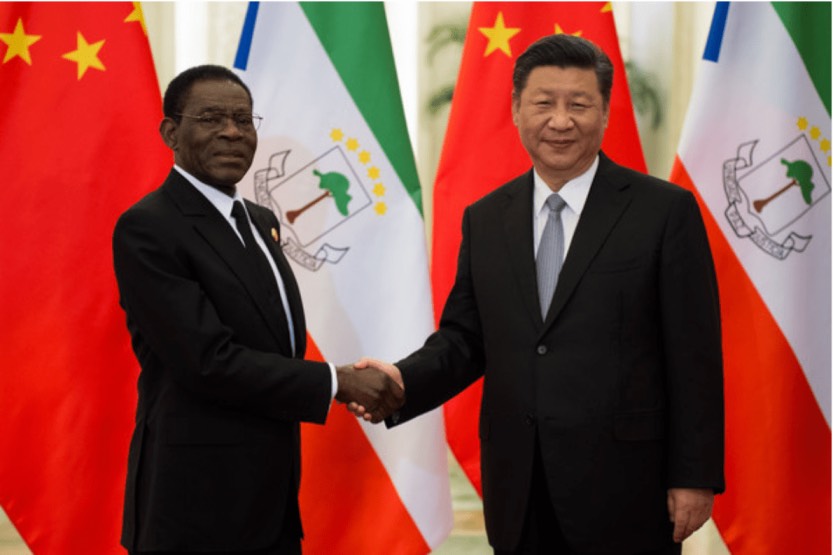 The Council of Ministers of Equatorial Guinea has agreed to support China’s fight against coronavirus with a US$ 2 million solidarity contribution this week. Presided over by H.E. President Obiang Nguema Mbasogo, the Council of Ministers has expressed the Chinese Government’s strongest support and solidarity in its fight against the global outbreak.

The coronavirus has killed nearly 500 people worldwide, mainly Chinese citizens and infected more than 24,000 people according to the latest updates. The decision by the Council of Ministers of Equatorial Guinea to financially support China’s battle against the virus represents both countries ‘ deep and long-standing relationships, whose collaboration has only grown stronger in recent years.

“China has always been the Republic of Equatorial Guinea’s strong and dedicated supporter, and this contribution shows that Equatorial Guinea is in solidarity with China and its people as it fights a global epidemic that has already cost too many lives,” H.E said. Minister of Mines and Hydrocarbons Gabriel Mbaga Obiang Lima “Our ongoing Investment Initiative Year will be a witness to the extent of our cooperation and ties with China. Equatorial Guinea is delighted to support its partner in times of need. “China and Equatorial Guinea have enjoyed successful economic and technical cooperation for decades. China has assisted Equatorial Guinea’s growth by building vital telecommunications and road infrastructure, as well as promoting the country’s social infrastructures. Equatorial Guinea has long been a supporter of the FOCAC (Forum for China-Africa Cooperation). Last year, during a meeting between President Obiang Nguema Mbasogo and Chinese President Xi Jinping’s special representative, Yang Jiechi, both countries agreed to further strengthen bilateral cooperation.