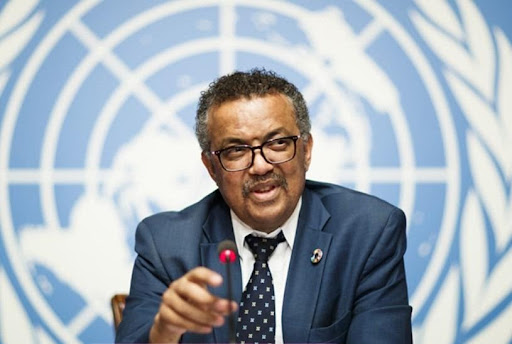 In a retort to the statement made by the chief of the World Health Organization, Dr. Tedros Adhanom Ghebreyesus said that the Ethiopian ongoing conflict has created a situation of living in hell, the Ethiopian government has asked WHO to investigate him on such misinformed statements and misconduct towards the country.

Dr. Tedros, who has previously served as the country’s foreign minister and health minister, accused the conditions of Tigray, a war-hit zone to be of living in hell and also blamed the Ethiopian government for preventing health aid such as medicines from entering the region of Tigray.

In response to his claims, the government of Ethiopia accused the opposition government of being responsible for blocking medicine aids in the region. Additionally, Dr. Tedros is accused by the government to be spreading misinformation that has compromised WHO’s credibility and reputation.