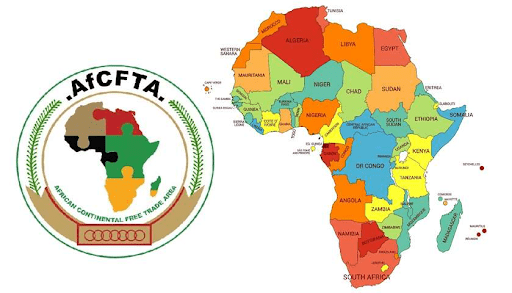 The African Continental Free Trade Area (AfCFTA) aims to bring together 1.3 billion people in a $3.4 trillion economic bloc that will be the largest free trade area since the establishment of the World Trade Organization.

The much anticipated continental-wide free trade area for Africa has been launched beginning January 1, 2021. The African Continental Free Trade Area (AfCFTA) initiative, to which Ethiopia is a signatory, is aimed at creating a free and single continental market for goods and services.

Negotiations of the free trade bloc were launched in 2015, and the agreement was signed three years later during the 10th ordinary session of the African Union Summit in Kigali, Rwanda. Except for one country, 53 states on the continent have signed the AfCFTA, which comprises a 3.4-trillion-dollar economy and 1.2 billion people. Out of the signatories, 34 countries including Ethiopia, have ratified the agreement.

Ethiopia has also reinstated the WTO accession process after an eight-year halt, placing a revised offer for goods and starting bilateral market access talks. The country exports about 14pc of its export products to the African market while receiving four per cent of its imports from African countries.

Ethiopian authorities see the platform as a huge market opportunity for local manufacturers and exporters.