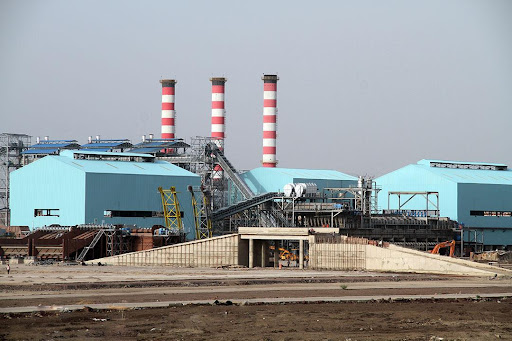 The largest sugar factory in Ethiopia has been shut down owing to consistent security concerns. The sugar factory, Finchaa is located in the area where OLA (Oromo Liberation Army) rebels have been active. They have earlier set sugarcane and tractors on fire at the factory. According to the Ethiopian Sugar Corporation, the factory has been out of operations since 9th February considering the increasing security issues due to OLA rebels creating havoc in the region.

Reta Demeke, a spokesperson from Ethiopian Sugar Corporation said that the growing insecurity made it impossible to provide fuel to the Finchaa sugar factory for it to continue its operations. The fuel would not only help continue the harvesting machine operations but also run other equipment required at the sugar factory.

Finchaa Sugar factory has an annual sugar production capacity of 270,000 tonnes, however, the recent attacks have forced the operations at the factory to be suspended indefinitely. The ongoing security concerns have been reported to relevant government institutions and the Finchaa sugar factory authorities are awaiting a response.

Finchaa sugar factory is situated 350 km northwest of the capital city, Addis Ababa in the Horo Guduru Welegga Zone of the Oromia Region. The incidents of violence by the OLA rebels started early in 2020, who has been designated as a terrorist group by the government.