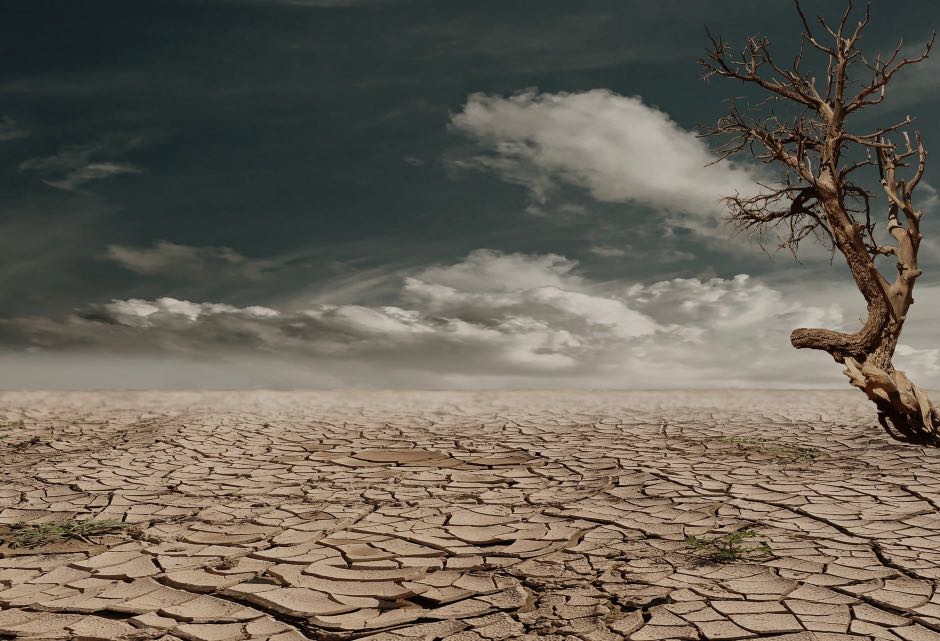 The United Nations World Food Program (WFP) welcomes the € 1.5 million (equivalent to about M24 million) contribution from the European Union (EU) in humanitarian aid, enabling the WFP to expand ongoing emergency drought assistance to an additional 22,100 people, in addition to the 77,880 people already receiving assistance.

“The situation in Lesotho is very worrying. Climate change has been the driving force behind recurrent droughts that have pushed more than half a million people into a major food security crisis,” said UN Resident Coordinator Salvator Niyonzima. “It is imperative that comprehensive action is taken now to address the negative effects of climate change and ensure that the most vulnerable people are not left behind,” he noted.

The EU’s funds are coming at a time of crisis levels of food insecurity over the lean season as a result of drought in over 30 per cent of the population in the entire nation. In comparison to 2019, maize production, the basic food, decreased by a whopping 78 per cent. Rural communities have been the most negatively affected, with over 500,000 people living in rural areas residing in the vast majority of countries.

“We are happy to assist the government and UN agencies in addressing the immediate emergency, but we also contribute to overcoming recurrent food insecurity through long-term resilience-building”, said Christian Manahl, the European Union Ambassador to Lesotho.

The national drought response and recovery program, which was led by the government, was declared a national drought emergency last year and called for flash. In 10 districts, between November 2019 and April 2020 the flash appeals will require EUR 74 million (M 1.2 billion). The WFP reaches every month 100,000 people with a combined cash and food aid, thanks to donors like the EU. This help means people have access to healthy and nutritious food and gives them the opportunity to buy what is most needed in local markets.

“We urge the international community to respond to the government’s appeal for humanitarian assistance to ensure that the most vulnerable people in the country receive life-saving assistance,” said Mary Njoroge, WFP’s Country Director in Lesotho. “We are only 33 per cent funded and urgently require an additional € 10 million to assist communities affected by emergency levels of food insecurity,” she added.