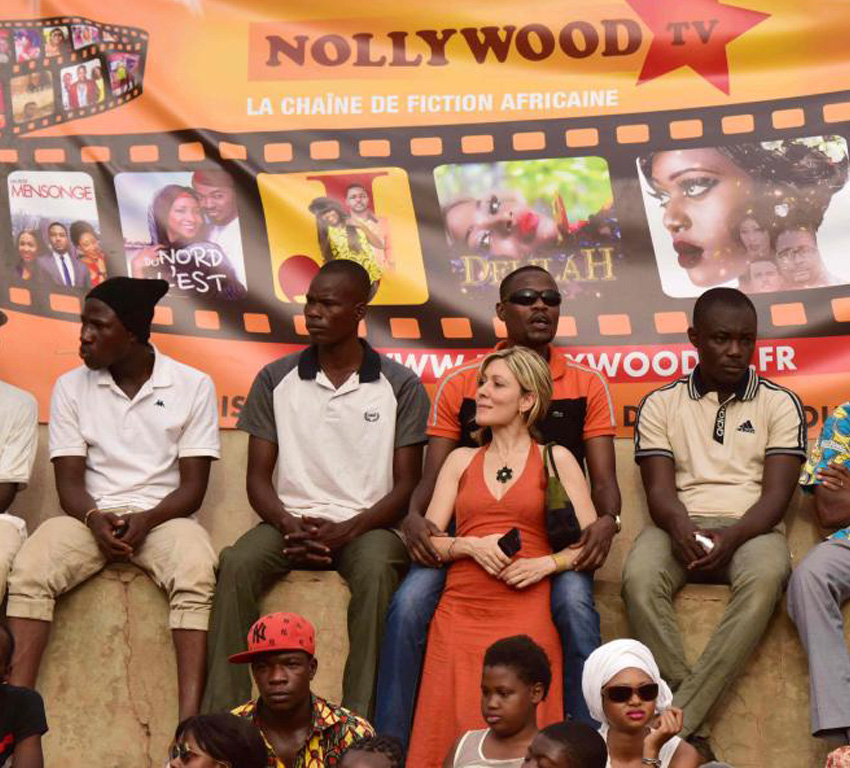 The 25th edition of the pan-African festival of cinema and television (Fespaco) held in Ouagadougou, Burkina Faso, began with the screening of the film Frontières, which is the story of the multiple dangers faced by four African women trying to get across west Africa to Lagos by bus.

The festival is considered to be the biggest and the most popular African film event in the world.

“This is the city of creativity, the city of culture, and the capital of African film,” said Armand Béouindé, mayor of Ouagadougou. Roch Marc Kaboré, the president of Burkina Faso, said Fespaco had become “the best vehicle for culture in our continent”, adding, “It has become one of the biggest places for sharing and discovery of African culture, through cinema.”