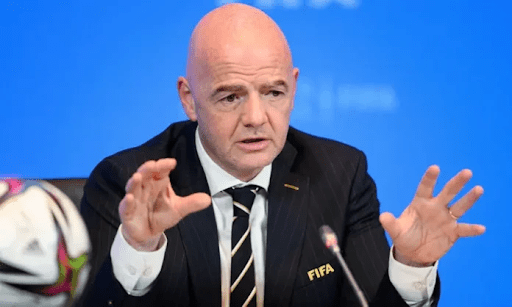 FIFA, the world’s revered football governing body has recently suspended Zimbabwe and Kenya from international competitions over government interference. The decision came after the government-run commission of Sports and Recreation of Zimbabwe refused to restore the federal’s leadership and renounce control Zimbabwe football association.

Kenya was banned from FIFA on grounds of its sports ministry’s interference and removal of federation’s leaders and accused them of corruption. Kenya’s women’s team was already removed from the Africa cup of nations’ qualifying competition.

FIFA also said that both the countries are aware of what they are expected to do in order to get the ban lifted.

Kenya’s sports ministry demobilized the Football Kenya Federation over the supposed misappropriation of funds allocated. FIFA had warned the government over the issue during the time. The Zimbabwe football association was demobilized allegations of sexual harassment.

Until the suspension is lifted, both Zimbabwe and Kenya are barred from taking part in any of the international competitions.