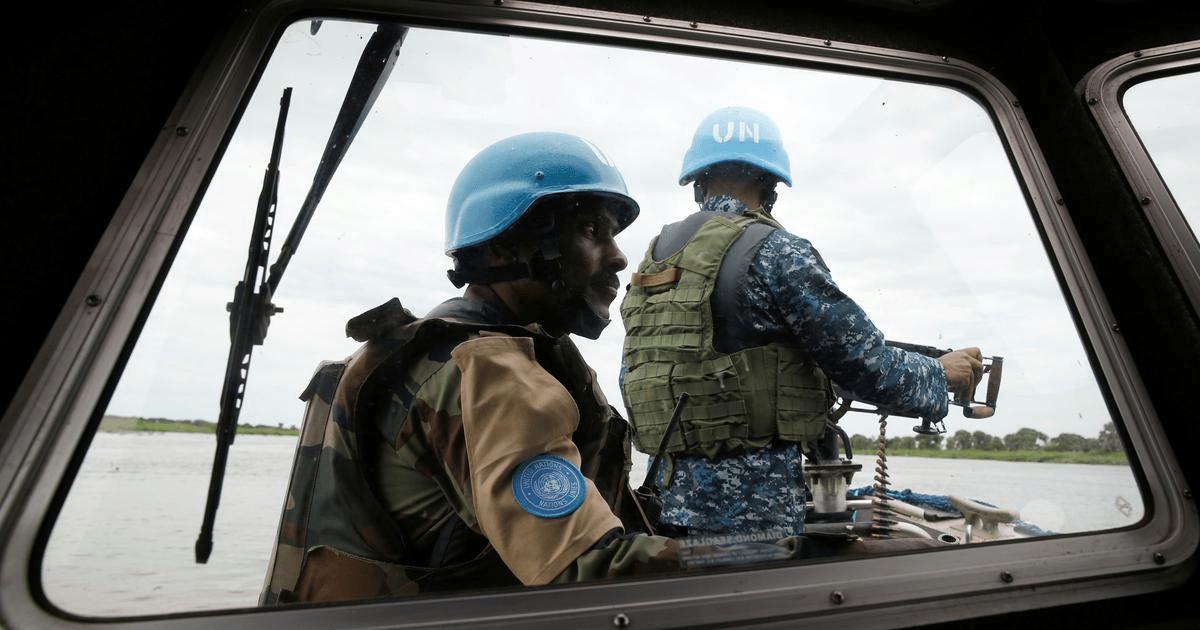 Recent media reports say that illegal killing of terror suspects in night-time raids was carried out by a clandestine Kenyan paramilitary unit. The study is based on interviews with diplomatic and intelligence officials from the United States and Kenya. The U.S. and British intelligence officers trained, equipped and supported the squad. Since 2004, there has also been no public oversight of the Central Intelligence Agency’s programme in Kenya. In the finding, monitoring and fixing of the objectives, the British Secret Intelligence Service has played a crucial role in this. This has strengthened the fact that large-scale international security operations in Africa have taken place.  Several African governments host military bases abroad. This is amid the constant worries about the proliferation of international military bases in the African Union Peace and Security Council. The African Union also expresses its concern that it is unable to control arms movement to and from military bases. Nevertheless, the expansion of foreign forces across the continent is underpinned by a large number of bilateral agreements between the African Union Member States and foreign powers. There is a major military presence on the continent of at least 13 international power groups. The United States and France are a leading player in African soil operations.

Furthermore, in many African-speaking conflict areas, private armed organisations work. The new case is Northern Mozambique. The dynamics leading to reports that Russian warplanes MiG-29 and Su-24 have now carried out missions in Libya assisting private Kremlin military forces, which have supported Moscow in Africa. Mapping of a military base The U.S. currently has 7,000 rotating military forces in Africa. These soldiers perform joint operations against extremists or jihadists with African forces. The camps are hosted by military outposts in the continent such as Uganda, the Republic of Congo, South Sudan, Senegal, Niger, Gabun, Cameroon and Burkina Faso.

Moreover, 2,000 American soldiers engage in training missions in 40 countries in Africa. Special American forces work in Kenya and Somalia in so-called potential operations throughout East Africa. Like the United States, France has deployed or formed bases for military operations in many African states. The nation currently operates in the continent with over 7,500 military personnel. The Sahel is the most important region, in particular, the border zone between Mali, Burkina Faso and Niger. Africa is not restricted to the West in its participation by international military powers. With its military presence in the Horn of Africa, China was especially active. Since 2008, it has been more active as a global piracy mission in the Aden Gulf. In the Horn of Africa and Gulf of Aden, China has since maintained a naval anti-piracy presence. In a range of operations on maritime safety between 2008 and 2018, the Chinese Navy deployed 26,000 military personnel. The first military base in Djibouti was inaugurated by China in 2017. The US set up Camp Lemonnier in Djibouti in 2003. This happened.

In addition to the French, Italian, Spanish, German and Japanese bases, Lemonnier was created. In order to accommodate thousands of Chinese troops and provide facilities for ships and helicopters, China has established a military facility of 36 hectares for fleet aircraft. In order to support the Cinco mission areas, a Chinese military base in Djibouti was built. These include counter-piracy in the Gulf of Aden, information on other nations, Chinese civilians in Eastern Africa not being evacuated from war, Chinese soldiers deployed international peacekeeping operations and counter-terrorism operations. In Africa, India is another Asian nation that has extended its naval presence. In an attempt to counter the increased military footprint of China in the region, the country developed a network of military facilities across the Indian Ocean. It also aims to guard against piracy on its commercial seas.

Indian deployments in Africa and Madagascar are underway to track developments. It also plans to set up 32 coastal radar monitoring stations with locations outside Africa, in Seychelles, Mauritius, and elsewhere. In Western Asia, the two countries with a prominent military presence in Africa are Turkey and the United Arab Emirates. Turkey joined the Somali Coast Multinational Task Force for Counter-Piracy in 2009. A military base was opened in Mogadishu, Somalia in 2017. The goal is to train Somali National Army recruits. The Somali Navy and Coast Guard will also be sponsored by Turkey. Since 2015, the UAE in Eritrea has had a military centre. It includes a military airfield and a deepwater naval base. The base was used in Yemen’s opposition forces operations.