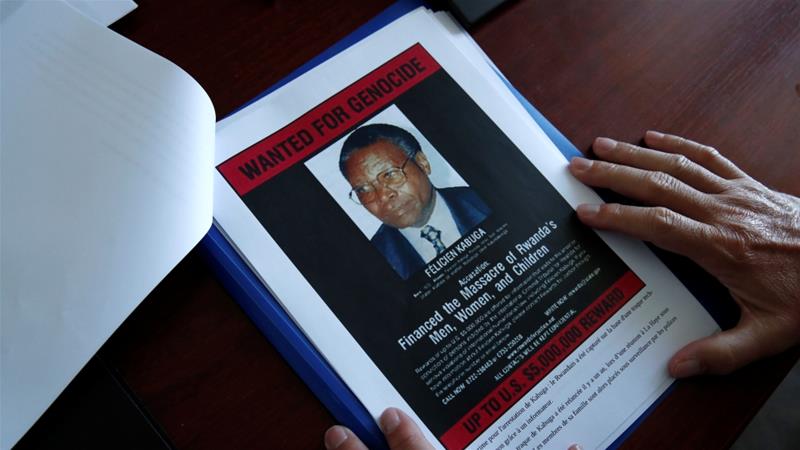 French court rejected the request to release Rwandan businessman, Felician Kabuga on Wednesday. His lawyer made an argument that his client should be released on bail because of poor health, saying continued detention ensured he would not abscond. Kabuga can appeal the decision.

The genocide suspect, meanwhile, told the court the international charges against him were “lies”. He told the court he did not ‘kill any Tutsis’ but was ‘working’ with them.