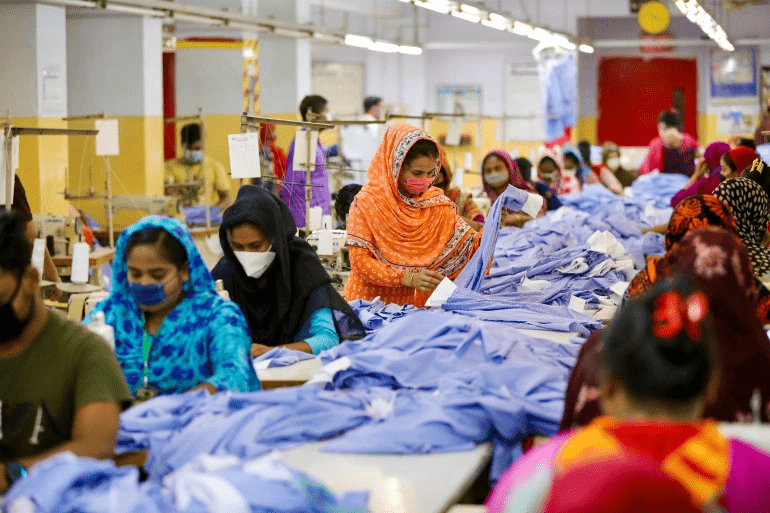 Due to coronavirus, many global brands are demanding price reduction and delay in payments to suppliers who are desperate for orders and due to this many workers could lose their jobs. Now suppliers have been asked to reduce their prices by 12 per cent than last year. In a survey found out, 75 factories in 15 countries, suppliers said they need 77 days to get payment, compared with 43 days before the pandemic. This has raised fears of further factory closures in an industry employing 60 million people worldwide.

Suppliers in countries including Cambodia, Ethiopia, Guatemala, India, Mexico, Peru and Vietnam told Center for Global Workers’ Rights (CGWR) they had already laid off 10 per cent of their workers and would have to reduce another 35 per cent of their labour force if order reductions continued.