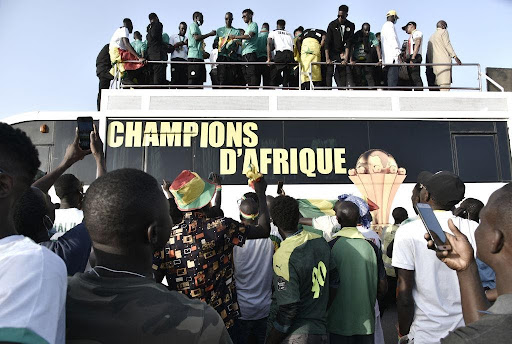 The government of Ghana claims that the lorry/truck that exploded last month in Apiatse near Bogos and killed 13 people, violated transport and storage laws in the country, belonged to a Spanish company. Following that explosion, the company; Maxam Company Limited has been fined $6m.

The truck that exploded was carrying explosives to a gold mine in the western region of Bogos that belonged to the Maxam company. It collided with a motorbike on its way and caused an explosion which blew up near Bogos town.

The blast that occurred due to the explosion injured more than 100 people in the village of Apiatse. However, the firm denies any responsibility and instead blames the local contractor for the explosion.

Samuel Abu Jinapor, Minister of Lands and Natural Resources issues a statement saying that the mining industry regulatory body conducted its own investigation following the incident in accordance with the Minerals and Mining Regulations, 2012. The minister also formed a three-member committee to investigate the findings of the incident and upon submission, reviewed that there were regulatory breaches from Maxam Ghana Limited. The company had not adhered to the law and regulations in reference to the transportation and storage of explosives which had led to the disastrous explosion last month.