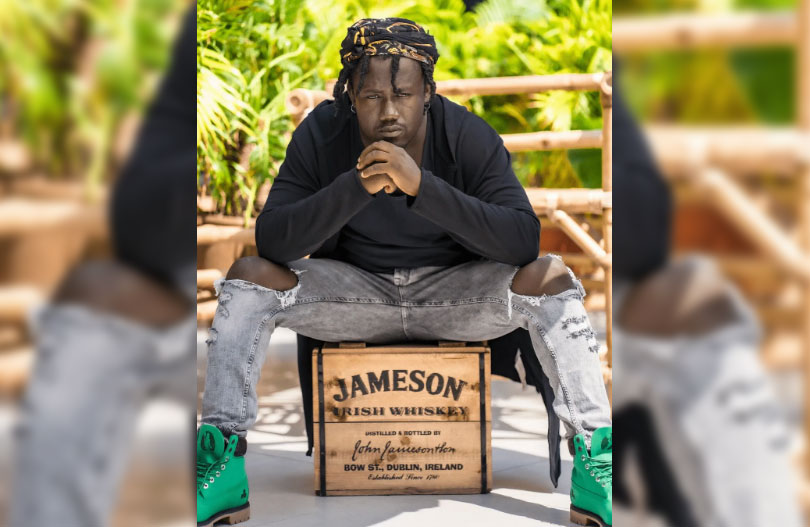 Photo credit: Other short films in the More Than series have featured singer/songwriter T'Neeya and streetwear designer, Joey Lit, the co-founder of Free The Youth brand. Each of the short films reflects the untold richness and complexity of Jameson and presents a striking visual language with a strong message of inclusiveness and togetherness. Photo source: Omgvoice
Spread the news

The final short film in Jameson Irish Whiskey’s More Than series puts a spotlight on Ashenso, a Ghanaian graffiti artist and tattooist known for his elaborate and expressive drawings that tell stories of the community and human experiences. The “More Than” campaign showcases the creative arts industry in Ghana and champions real stories through a powerful and inspiring series of short films that depict courage, foster inclusivity and bring the creative community and everyday Ghanaian together.

“In Ashenso’s short film, we find that the artist captures the tales of everyday struggles through his art whether it be graffiti on the walls of Accra or the skin of his clients. From the seamstress, the tro-tro-mate to the local koko seller, Ashenso showcases his talent to those who dare to dream. He is More Than just an artist,” shares Sean Deane, the Jameson West Africa Brand Manager.

Having grown up in art influenced environments, young Ashenso began drawing the things he saw around him which caught the attention of his grandfather, Emmanuel Ewusi Essel, a pioneer of the now Kwame Nkrumah University of Science and Technology, who took him under his wing and helped polish his art further. Gifted a tattoo gun by his brother at age 20, Ashenso adopted the Fine line and Portraiture Style tattoo art and made a name for himself working on the bodies of local and international celebrities.