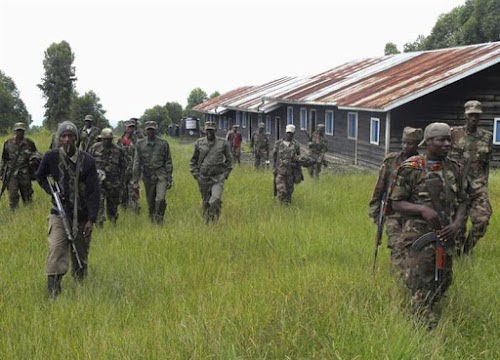 A report on Wednesday confirmed that unidentified gunmen attacked the southwest Niger region, killing at least 25 people. The attackers provoked a gunfight as they reached the military camp near Bakorat village, which lasted several hours until the security forces arrived and repelled the gunmen.

According to Attawane Abeitane, Mayor of the nearby town of Tillia, there were many of these terrorist attackers who stormed the local self-defense military camp on motorcycles on Tuesday, however, the officials reported the incident a day after.

This is the latest attack in a string of fatal raids across Niger’s border with Mali. While no terrorist has claimed responsibility for the attack, it is rumoured that the Islamic State (IS) that has killed hundreds in the neighboring community near the Milan border, could be behind the attack in southwest Niger.

This attack is a part of the violence that has since 2017 crippled West Africa’s Sahel region. Since then, the border regions of Mali, Niger, and Burkina Faso have been the worst affected by terrorist attacks and have witnessed the killings of thousands while millions have been displaced.