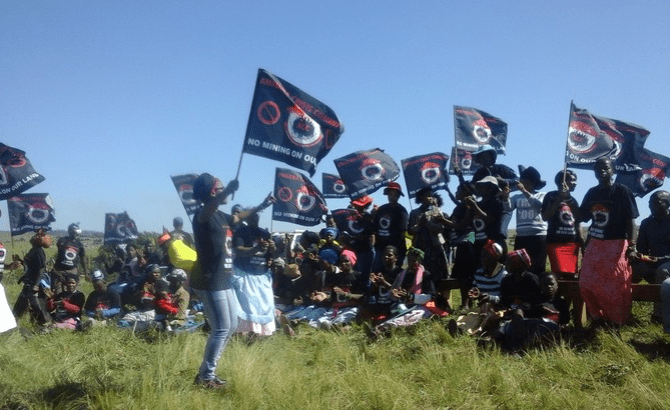 A series of defamation lawsuits has been brought by Australian company Mineral Commodities Ltd (MRC). Also its local subsidiary. It was against six environmental activists. It was an abuse of the legal process, the South African High Court has ruled. MRC and its subsidiary sued the defendants. They were sued for approximately U.S.$ 980 000.

In the judgment, it was found that SLAPP (Strategic Litigation Against Public Participation) was a viable defence for the activists and public interest lawyers against the mining companies’ claims. As the environmental and climate justice movement grows in response to the climate crisis and ecological breakdown, environmental activists who criticise corporations that contribute to global climate change and destruction of biodiversity face growing threats and intimidation. The defendants during this case have hailed the judgment as a victory for free of charge speech.