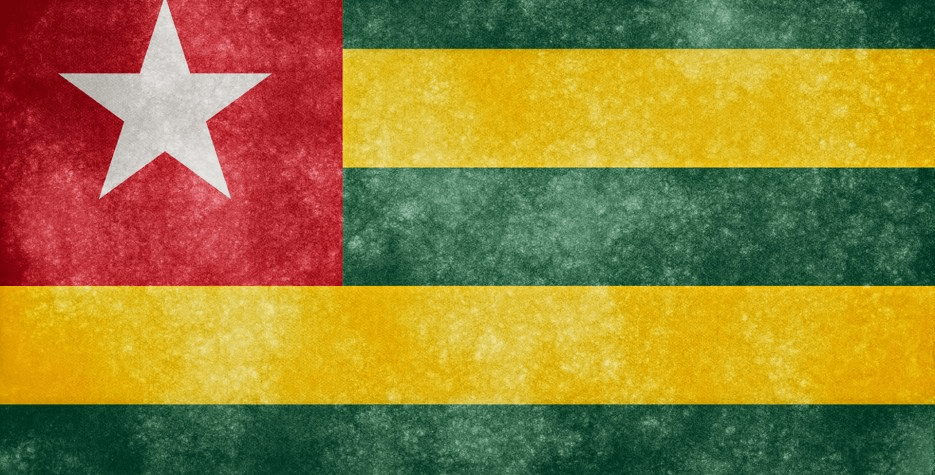 Independence Day is a public holiday in Togo. It is observed on April 27th. This day is the National Day of Togo and commemorates independence from France on April 27th 1960.

Starting in the 16th century, the coastal region around modern-day Togo became a major trading centre for Europeans to search for slaves, earning Togo and the surrounding region the name “The Slave Coast”.

In 1884, Germany established Togoland as a protectorate over a region that included modern-day Togo.  Togoland was conquered by Anglo-French forces in 1914, at the start of World War I. Following Germany’s defeat in 1918, the region was divided into British Togoland in the west and French Togoland in the east. Both Britain and France had League of Nations mandates, which became United Nations mandates in 1946.  When British Togoland got independence from the United Kingdom in 1956, it voted to join Ghana.  French Togoland became an autonomous republic within the French Union in 1959. On April 27, 1960, the Togolese Republic was declared. Following the first presidential elections in 1961, Sylvanus Olympio was elected as the country’s first president.