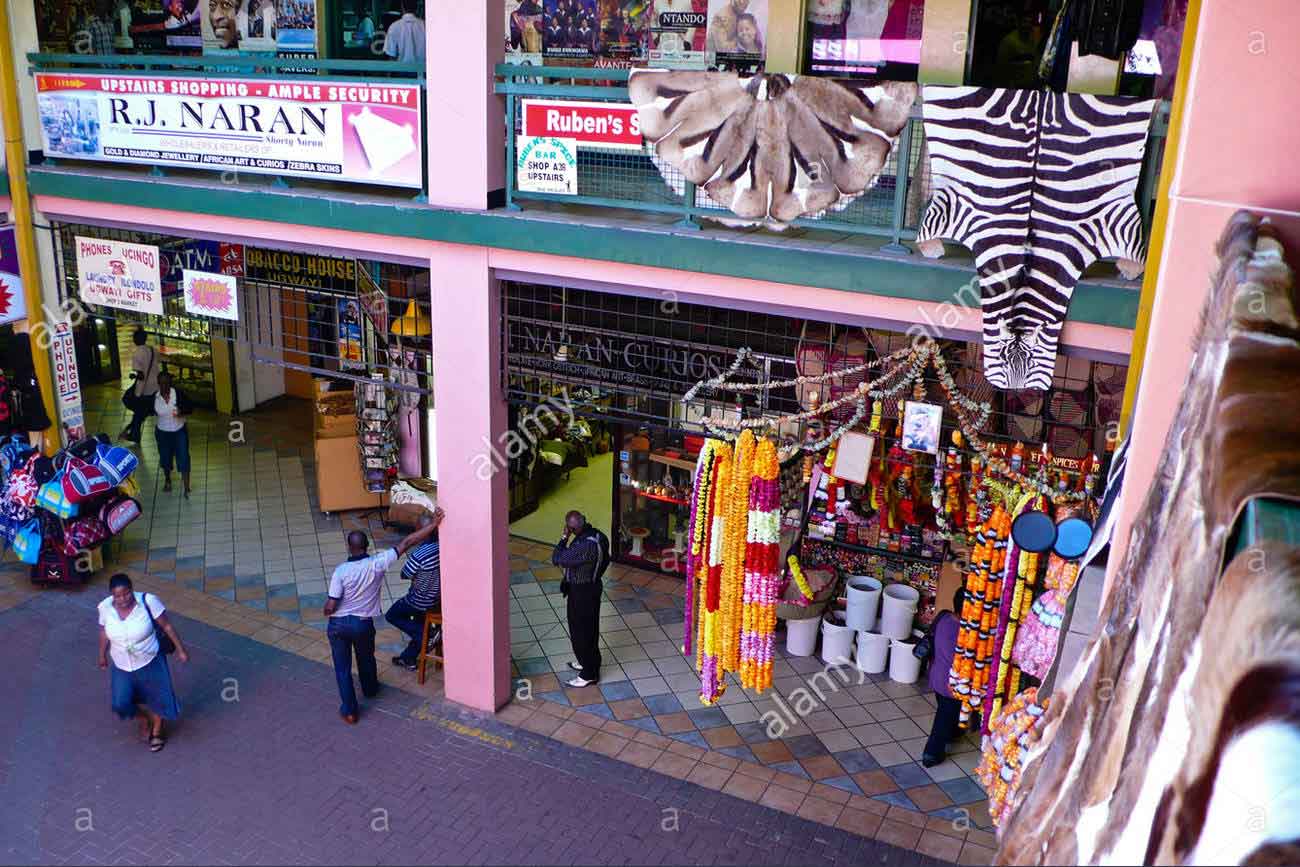 India and Africa have had a rich history of partnership.  Many African countries like Ghana, Kenya, and Tanzania drew inspiration from Mahatma Gandhi’s principle of non-violence. In fact, following India’s independence in 1947, many African countries broke off the yoke of slavery and became free and independent nations.

And who can forget the inspiration of Mahatma Gandhi on the anti-Apartheid struggle in South Africa?

Just after her independence, India and Africa became central figures in the Non-Aligned Movement. The role of Kenya, Tanzania and Egypt in NAM is too fresh to be forgotten.

The ties of both the regions go beyond politics. More than 10% of the Indian diaspora lives in Africa. The main countries where the diaspora is settled are Kenya, Tanzania, South Africa and some other parts of East Africa.

Over the years, India and Africa have begun to engage with each other in several new ways.

From India’s point of view, the African continent is not just a giant market, but a strategic theatre as well. Both the regions have identified multiple common interests in the fields of trade, investment, technology, education, manufacturing and defence cooperation.

One result of this cooperation is the African Development Bank.

The African Development Bank and India

India became a member of the African Development Bank in 1983 and since then has been cooperating with members of this Bank in several areas.

India is also a member of the bilateral trust fund, the India-Africa Economic Cooperation Fund.

The significance of India being a member of this Bank can be gauged by the fact that the 52nd AGM of the African Development Bank took place in 2015 in Jaipur.

Let’s look at some of the initiatives between India and this Bank.

In 2015, both the bodies signed an agreement under which India advanced a loan of USD 9.5 million to the Bank. This loan was meant to augment the technology infrastructure of the member countries of the African Development Bank. This fund would be used in the railways, communication and technology, and Public-Private Partnership areas. In fact, the Bank is quite eager to tap into India’s expertise and experience in the PPP model.

Similarly, the Indian Exim Bank, Infrastructure Leasing &Financial Services and the State Bank of India are cooperating with the Kukuza Project Development Company. The main objective of this Company is to lay down several bankable infrastructure projects across the African continent.

Elsewhere, India-Africa trade relations are improving day by day. According to the Exim Bank, India is the fourth largest trading partner of the continent. Trade between both the entities has grown more than 8 fold from 7.9 billion USD in 2001 to 59 billion USD in 2017.

Looking at these figures, it makes sense for Indian businesses to invest aggressively in Africa.

1. Trade between India and Africa- https://www.eximbankindia.in/Assets/Dynamic/PDF/Publication-Resources/SpecialPublications/Deepening-South-South-Collaboration_An-Analysis-of-Africa-and-Indias-Trade-and-Investment.pdf