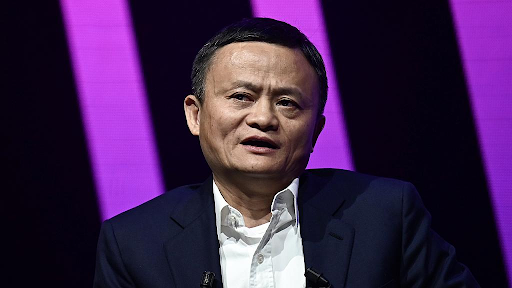 Speculation over the whereabouts of the Chinese billionaire and Alibaba founder Jack Ma, who has not been seen publicly for two months, grew after he was not featured in the final episode of his Africa’s Business Heroes television program. The show, which happened in November, gives budding African entrepreneurs the prospect to compete for the US $1.5 million.

Ma was alleged to be a judge on the show but was replaced by an Alibaba executive. An Alibaba spokesperson told the BBC: “Regarding the Africa Business Hero competition, Jack had to miss the ultimate thanks to a scheduling conflict.” The broadcaster said Alibaba didn’t confirm or deny Ma’s absence and wouldn’t discuss his current whereabouts.