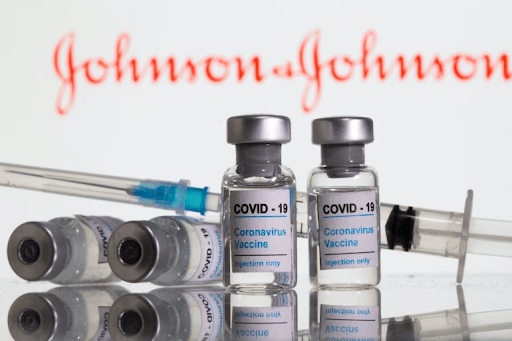 Johnson & Johnson beat their own expectations for quarterly earnings from Covid19 vaccines. They raised dividend payouts to shareholders on Tuesday and reported $100m in sales, and its use was paused by United States regulators last week.

The company already made it clear that the vaccine will be available on a not-for-profit basis until the end of the pandemic. The vaccine use was temporarily halted by US regulators as they examined reports of blood clots in six women. They noticed an identical pause in South Africa and resulted in a delay in roll-out in Europe. They are also handling worst cases of severe side effects in addition to those which led to the pause in the country.

J&J is aiming to deliver 100 million doses of the vaccine to the US. They are expecting it to be delivered before the end of May. More than 17 million of these doses have already been distributed as of Monday.