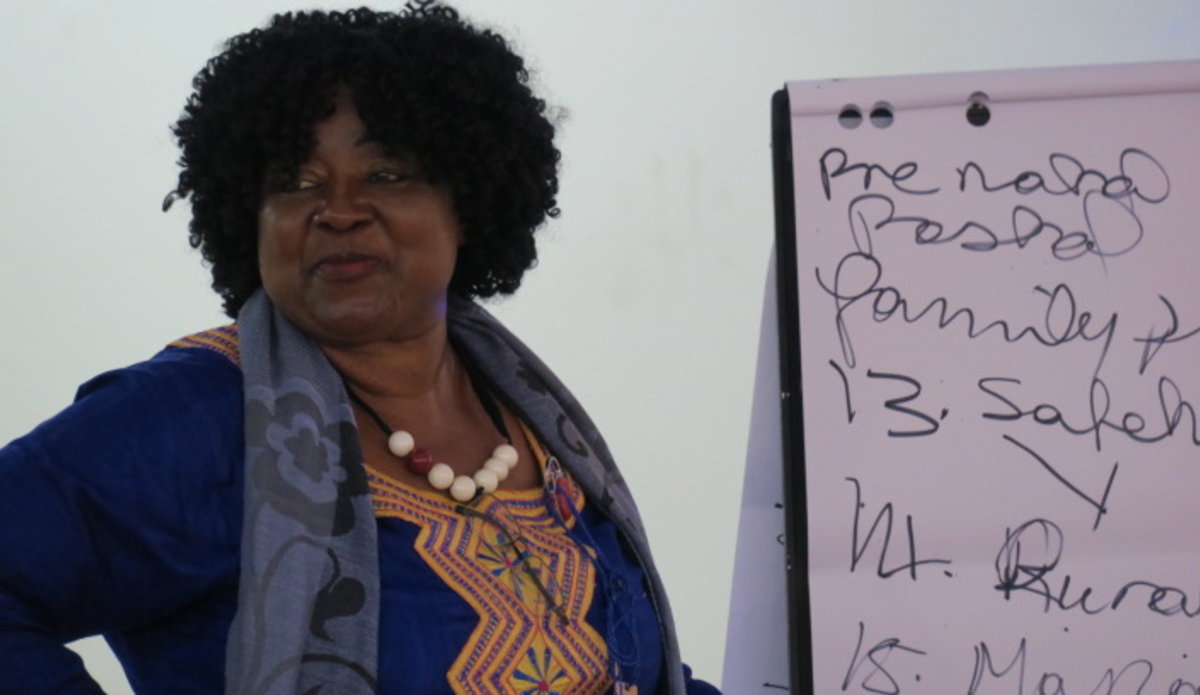 Women in Jonglei are expected after dissolution of local governing bodies for the departed 32 States, to obtain 35 per cent political representation when a new state government is formed. One of the provisions of the revitalized peace agreement signed in September 2018 is the female quota. A 20-member Gender Champion Task Force will be formed to help them achieve their valid target. A leadership dialog for two days, coordinated by the United Nations Mission in South Sudan and bringing together about 40 state and non-state actors, led the decision to form this watchdog community.

Ironically, but this is a reality which says something about the current situation: only 15 of them were women. On the other hand, the campaign based on leadership and inclusion was both articulate and appreciative. “It’s a great place. We say to our men, you have entered into the peace agreement, now give us our 35% representation at all levels of the decision-making, “said Adau Deng Atem, one of the participants.

Looking at the present representation of women in leadership positions in Jonglei, the demands of local women for greater gender equality have been understandable. The former governor and deputy governor were men and only two were headed by women in ten state ministries. All 17 county commissioners of the state and nine chairs of specialist commissions were men. The chairman of the high court and all his judges and lawyers of the first rank are men.

Ms. Adau Deng Atem is hoping that there will be significant changes: five ministerial roles and four female county commissioners all form part of her vision of a gender balance in the near future. The task force for the Gender Champion is run by local women. It will not concentrate on the 35% proviso alone, but will rather promote gender diversity and women’s participation in general. The new organization will provide financial and technical assistance from the Gender Affairs Unit of the peacekeeping mission.