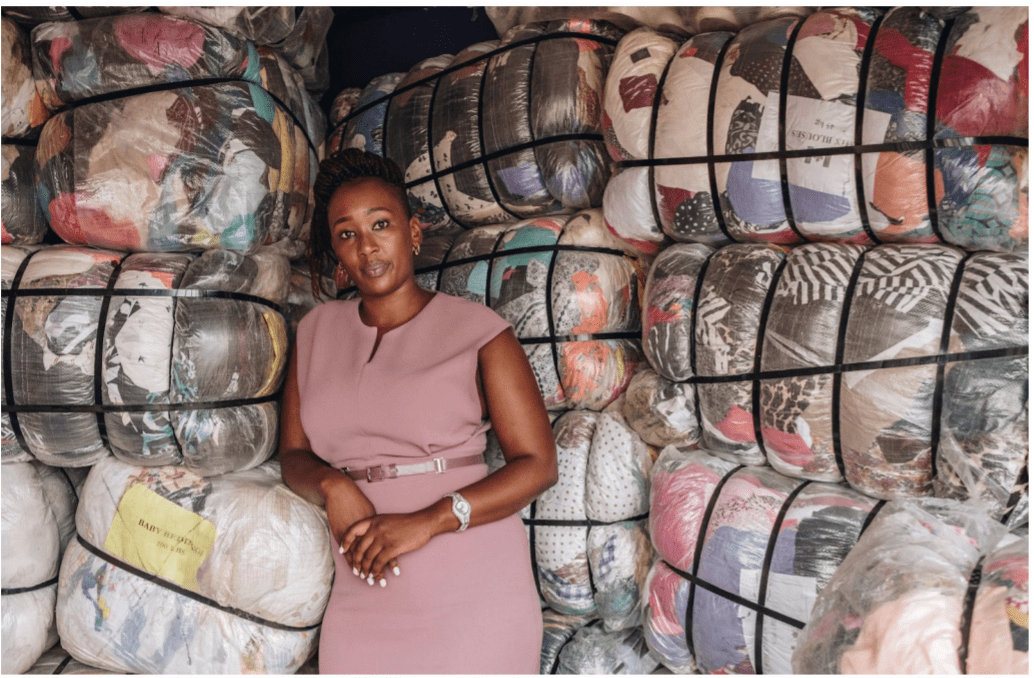 The government’s decision to restrict the import of secondary clothing after the Covid-19 pandemic has led companies to another crisis. Traders suspect the government of arbitrarily sacrificing their livelihoods.

The dealers say that the Mitumba company is driven by five million Kenyans, while indirectly doubling that amount. Nairobi’s Gikomba market is typically the first call point for imported used apparel, which is shipped to other towns.

A large section of Kenyans has common clothing, as the country’s textile industry can not provide affordable clothes to everyone. Muringo said that Kenyans love to go for second-hand shopping.

Officials now say that thebanning of the imported clothing will now help the Kenyans to revive their own textile industry which was wiped out in the 1980s.