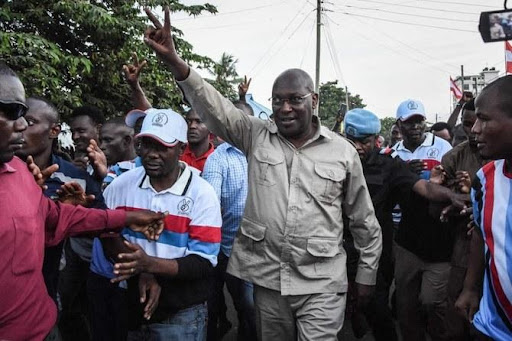 Alexander Cummings, Liberian opposition was accused of forgery by the ALP that caused an arrest warrant in his name by the city court of Monrovia. Mr. Cummings, however, refutes the claims made against him as unfounded and a political act. The crime of criminal conspiracy and forgery relates to the coalition’s documents and the case was brought to court by the member of ALP (All Liberian Party), Benoni Urey.

ALP accused him of editing and replacing a certain section of the coalition documents which defines how parties can exit in harmony under a coalition. In response, Mr. Cummings stated that Mr. Urey is being misused by the existing government to create disharmony within the opposition.

Benoni Urey, after his claims, said that My Cummings was a part of a criminal conspiracy and committed a crime that now needs to be rectified under the law of Liberia. He further added that, while there have been disagreements within the alliance, most of the parties were ready to work on redressing them.