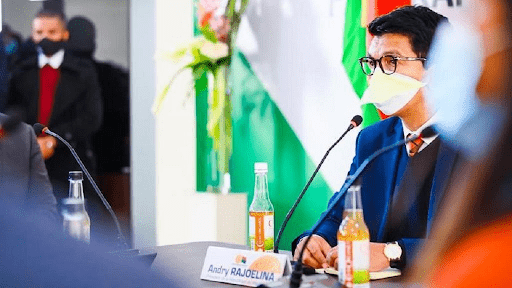 Two lawmakers died due to coronavirus infection. Eleven members of parliament and 14 senators also tested positive afterwards. Andry Rajoelina, President of Madagascar claimed that a herbal concoction continued to protect him and his family from Coronavirus in April despite being warned by WHO that it is not proven efficient yet.

One senator and a deputy died, the President didn’t reveal their names and when they died for now in an appearance on a talk show on national television late on Sunday. According to government data, Madagascar has around 5,080 confirmed cases and 37 deaths so far.