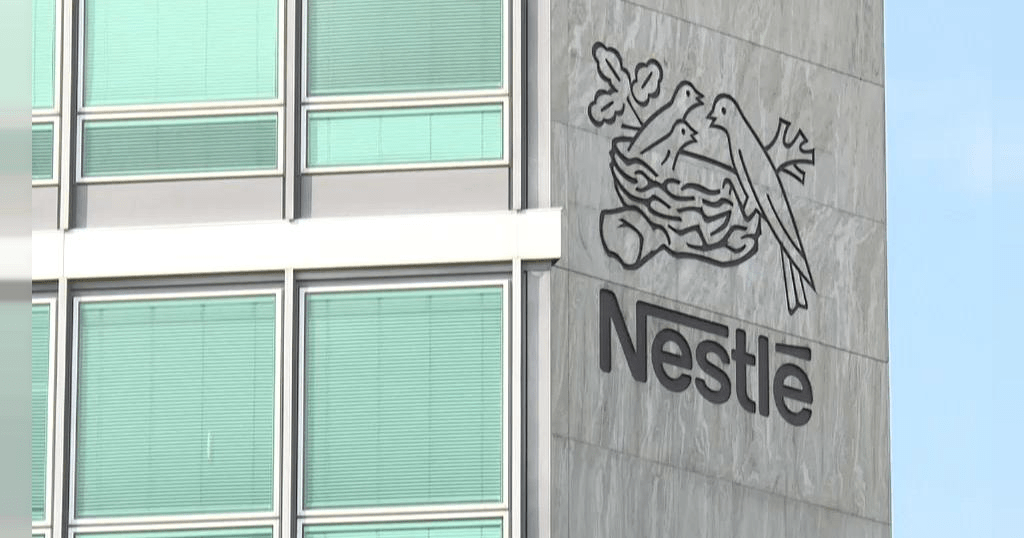 Nestlé and Cargill have asked the U.S. Supreme Court to prevent lawsuits against them. They have been charged for complicity in forced child labor on cocoa farms in Ivory Coast . The court can use the case to limit the power. Also to hunt compensation from U.S. companies for human rights abuses. It has been committed within the remainder of the world . Six Malians say they were captured as children. Then they were held brutally in slavery on Ivorian plantations.

These plantations are where the U.S. subsidiary of Swiss company Nestlé and U.S. agricultural commodities trade and process. They trade and process giant Cargill purchased cocoa. In 2005, they filed a lawsuit within the US against Nestlé USA and Cargill. At the time they argued that both companies knew. The companies knew what was happening on these farms.