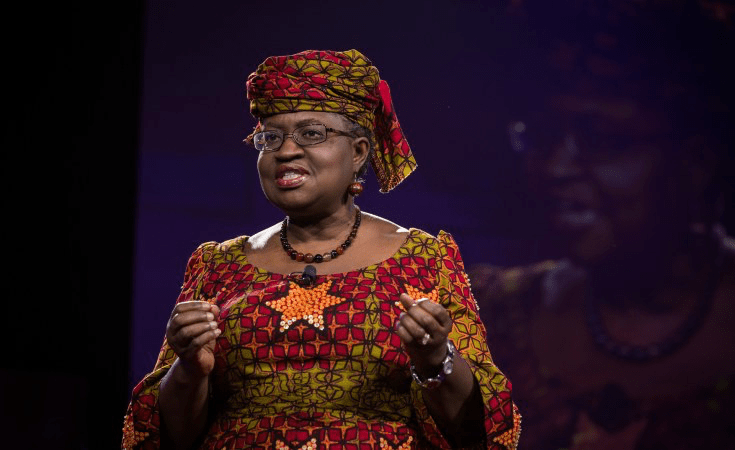 The newly-elected Director General of the World Trade Organisation (WTO), Dr. Ngozi Okonjo-Iweala will assume duties today. The WTO General Council appointed the former Nigerian Finance Minister for a second term as the organization’s seventh Director-General a fortnight ago.

Okonjo-agenda, Iweala’s which included working with other members of the organization to reform and rebrand the global trade body, was unveiled with her appointment as the first African and first female Director-General of the World Trade Organization.

In her acceptance speech, Okonjo-Iweala also stressed the need for procedural changes to enhance the WTO’s capacity to represent its members.

Her term which is renewable, will expire on August 31, 2025. The Geneva-based organization’s rule book is obsolete, according to her, and its rules lag behind those of some regional and bilateral trade agreements, which incorporate many developments.