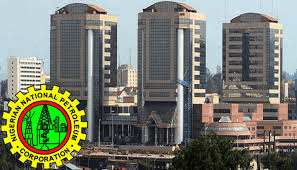 The Nigerian National Petroleum Corporation (NNPC) defended the Federal Government’s decision on 10th September about the removal of subsidy on petrol. The NNPC also insisted that allowing market forces to determine practices in this way was in the overall interest of the poor. Malam Mele Kyari, Group Managing Director of the corporation was live in a TV programme that night postulated that petrol subsidy was corruption-ridden and only served the interest of the elite.

Kyari said that the move to deregulate the market took a long while because it was difficult convincing President Muhammadu Buhari to sign off on the move because he (Buhari) was worried that the poor would have a bad impact due to higher prices. Buhari also said that Petroleum subsidy has been a big issue for over 20 years as every corruption you are aware of in the downstream sector of the industry is in one way or the other connected to fuel subsidy.