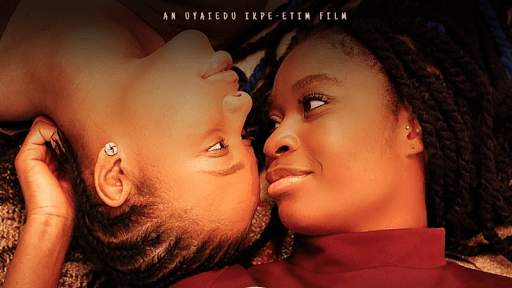 Two Nigerian filmmakers will be on the verge of getting imprisoned if they ignore the stern warning of the authorities and proceed with the release of a movie about a lesbian relationship. The Producer of the film Pamela Adie and director Uyaiedu Ikpe-Etim is determined that Ife (meaning “love” in the Yoruba language) reaches a Nigerian audience, but the Nigerian Film and Video Censors Board (NFVCB) says it will not be approved as it violates the country’s strict laws on homosexuality.

To get past this problem, the filmmakers are planning a surprise online release to catch the regulators off-guard. The NFVCB, however, is constantly monitoring all digital platforms to prevent the movie from getting out. According to NFVCB, the filmmakers will be jailed for promoting homosexuality in a country where same-sex relationships are forbidden and can carry a 14-year sentence. They will organise a private screening in Lagos, at the end of the month, for which they believe they do not need to get permission. The movie will also get an international premiere in Canada in October.