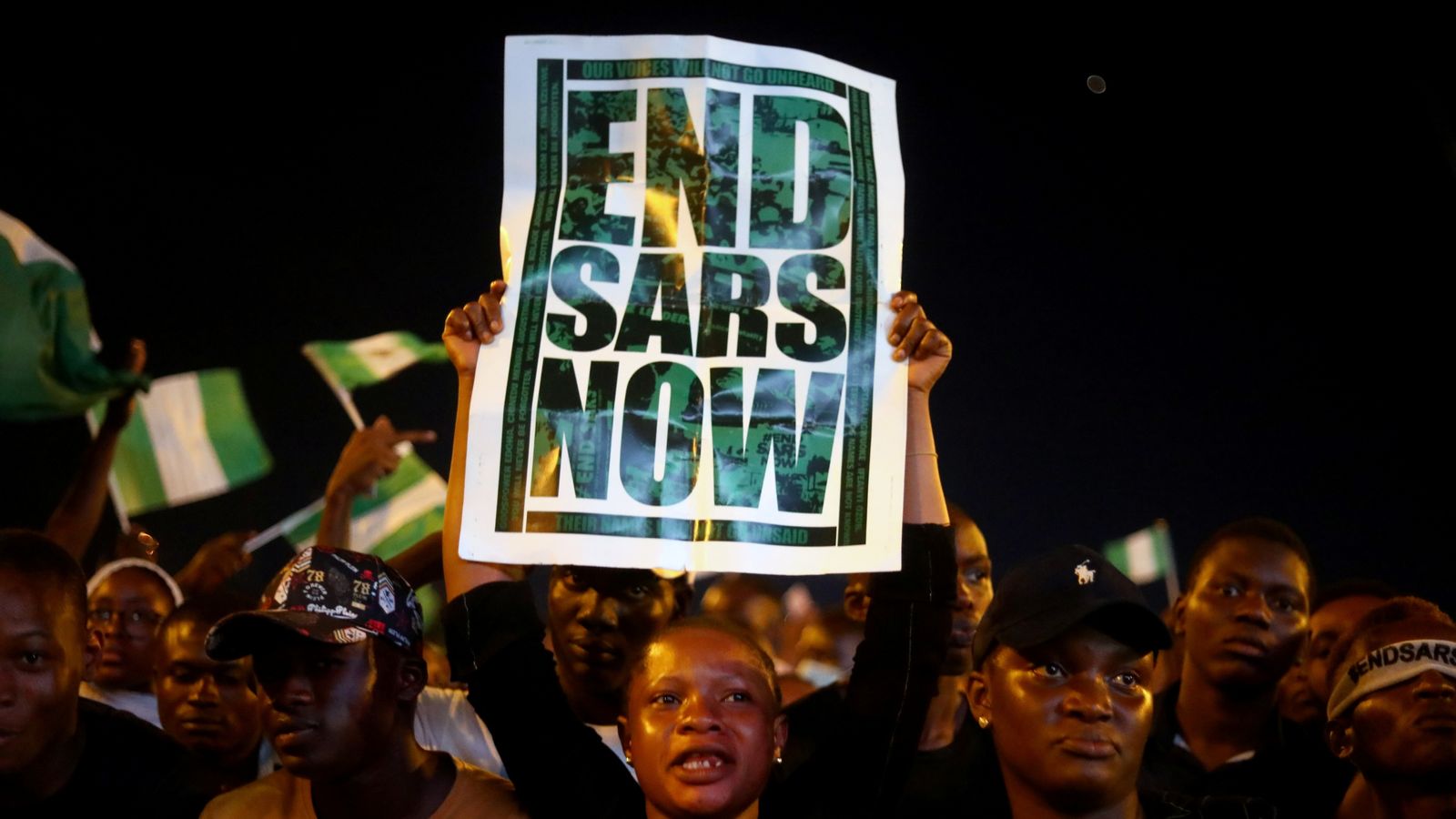 In the anti-police brutality march on Tuesday, Nigerian youth were fired in Lagos by the military — with approximately 50 wounded people and at least 20 shot dead, as unconfredited reports suggest.

Amnesty International, already criticising the Nigerian police use of excessive force to subdue protesters, has announced that there is “credible but disturbing evidence.”

“While we continue to investigate the killings, Amnesty International wishes to remind the authorities that under international law, security forces may only resort to the use of lethal force when strictly unavoidable to protect against the imminent threat of death or serious injury,” Amnesty tweeted.

The escalation of violence takes place two weeks after the # EndSarsNow campaign has taken to Nigeria ‘s streets after the video showing a man who is beaten, apparently by the Special Anti-robbery Unit, named SARS.

The government has announced the dismantling of the Special Arms and Tactics Team (SWAT), which was charged with human rights violations such as rape , torture and assassination, in its place, while also empowering young people to pursue full policing reforms.