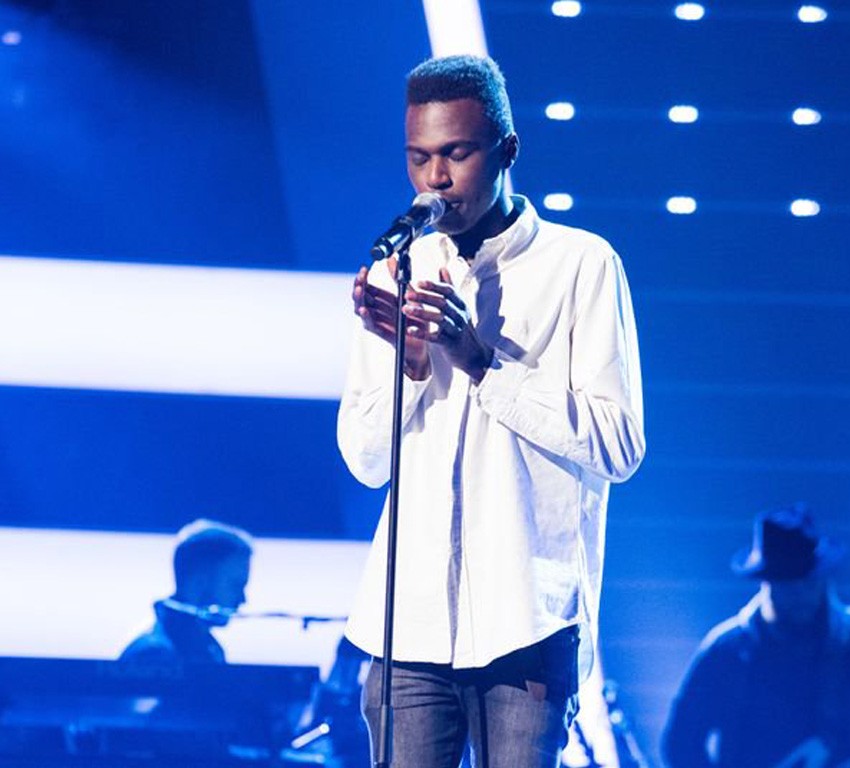 Mo Adeniran, a 21-year-old singer from Nigeria, has been declared winner of the 2017 The Voice, United Kingdom.

“After months of stellar performances, battle rounds and public votes, Mo Adeniran was crowned the winner of The Voice UK during Sunday night’s live final,” according to Daily Mail UK.

His memorable performances on ‘Iron Sky’ by Paolo Nutini and ‘Unsteady’ by X Ambassador, won him brownie points.

When his name was announced by host Emma Willis, Adeniran looked stunned while his mentor, singer and Oscar-winning actress Jennifer Hudson burst into tears of joy.

“An amazing thank you to the most phenomenal person I have ever met, thank you Jennifer,” he said. Fighting back tears, Hudson reiterated his emotion and said, “Mo, we feel your heart,” while Gavin Rossdale, one of the coaches gushed, “You have the voice of a generation.”