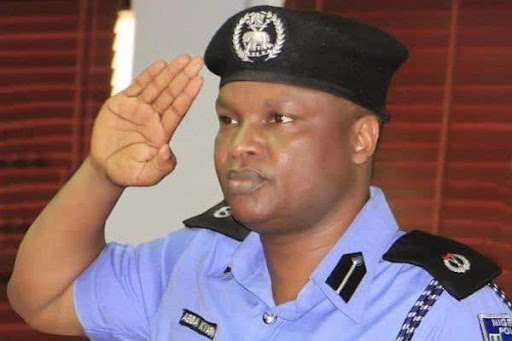 Abba Kyari, a highly decorated Nigerian police officer often known as the super cop has been arrested on allegations of links to an international drug cartel. He was suspended for reportedly assisting Hushpuppi, and acknowledged fraudster for laundering money to the US. Abba Kyari is now accused of plotting for a cocaine haul.

While Abba Kyari has not yet commented on the allegations against him, Nigeria’s NDLEA (National Drug Law Enforcement Agency) has already declared him a wanted man. The NDLEA has accused the suspended police officer of being a member of the drug cartel which has its base in the Brazil-Ethiopia-Nigeria region. Moreover, Abba Kyari was found to be handling over $61,400 in cash, on camera.

Abba Kyari, 46 once gained the reputation of being a super cop and has also received the Presidential medal of courage for his investigation in high-profile cases. Mr. Kyari and his team were a part of an operation that rescued three girls kidnapped in the city of Lagos. His bravery was rewarded by the high honour and he gained his reverence in the region of being a super cop.

However, the recent unfoldings have brought to light the involvement of Mr. Kyari in involvements with the social media influencer and known fraudster Hushpuppi, aka Ramon Abbas. While investigations are on the roll, Mr. Kyari is deep delved into drug and money laundering allegations that are graver than what seems.