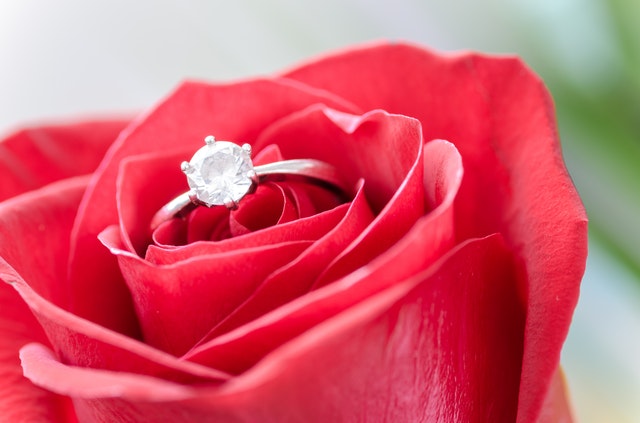 Photo by Skitterphoto from Pexels

Ever since the history of mankind, diamond usage has been widespread, and its quest has led to numerous expeditions by profiteers and industrialists for extraction purposes. Diamonds are formed inside the earth’s crust and are a crystalline form of carbon. Used mostly in jewellery and as a cutting tool, they are highly valued for their strength and rigidness, and for their ability to refract light. The history of diamonds dates back to India to the 4th Century BC, although the deposits were formed millions of years ago. The most interesting fact about diamonds is that the countries which are its biggest consumers do not produce them and those which produce them do not use them much in jewellery. Till the 18th century, the world’s diamond sources were India and Brazil. By the end of the 19th century, diamonds were mostly being supplied from South Africa.

Of all the world’s diamond supply, De Beers, a company with origins in South Africa, enjoyed a monopoly in its trade till the beginning of the 21st century, owning exclusive contracts and ownership over majority of its supply chain. During those days, De Beers controlled almost 85% of the world’s total supply of diamonds. The monopoly was dismantled later, and currently, the company holds 35% of the world’s diamond supply. De Beers is currently headquartered in London, UK.

There are several mines in Africa, which contribute majorly to the world’s diamond production. Let’s look at a few of the prominent diamond mines in Africa.

Cullinan Diamond Mine — Located in the town of Cullinan, 40 km from Pretoria, South Africa, the mine was established in 1902 under its former name Premier Mine. The mine had its current renaming in 2003 in celebration of its centenary. Consisting of a world-class gross resource of approximately 155 Mcts (Metric Carats) till June 2019, the mine is currently owned by Petra Diamonds, acquired by them in July 2008. It has a current lifespan of 50+ years. The mine is also the largest source of blue diamonds.

Catoca Diamond Mine — In the proximity of the city Saurimo in the Lunda Sul province of Angola, it is the world’s fourth-largest mine in terms of reserves. Although the mine was discovered in 1965, the first diamonds were obtained from it in 1997 from the Catoca processing plant. The current estimated reserves of the mine are approximately 130 Mcts and it is owned by Sociedade Mineira de Catoca, a consortium of four mining companies, i.e. Endiama, Alrosa, China Sonangol and Odebrecht Mining. The estimated lifespan of the mine is 30 years.

Venetia Diamond Mine — Becoming operational in 1992, it is situated 80 km out of Musina in the Limpopo province of South Africa. With an output of 4 Mcts, it is South Africa’s top diamond producer. The mine is currently operated by De Beers.

Jwaneng Diamond Mine — The mine is located in the Naledi River Valley of Southern Botswana and was discovered in 1972. It became fully operational in 1982 and operates under the flagship of Debswana, which is a partnership between De Beers and the government of Botswana. In terms of value, the mine is the richest in the world.

Orapa Diamond Mine — Considered as the world’s largest mine in terms of area, it is located in the Orapa town, 240 km west of the city of Francistown, Botswana. As in 2012, the mine had reserves of approximately 85.2 Mcts. The mine is currently owned by Debswana.

There are several other diamond mines, some of them yet to become operational.

When it comes to investment, a lot could be done by supplying mining related machinery and tools, or through the transference of technology via turnkey projects. The opportunities are immense across a range of scopes for machinery suppliers and also for technical know-how consultants. In our forthcoming articles, we shall be updating you on the other mining opportunities in Africa.