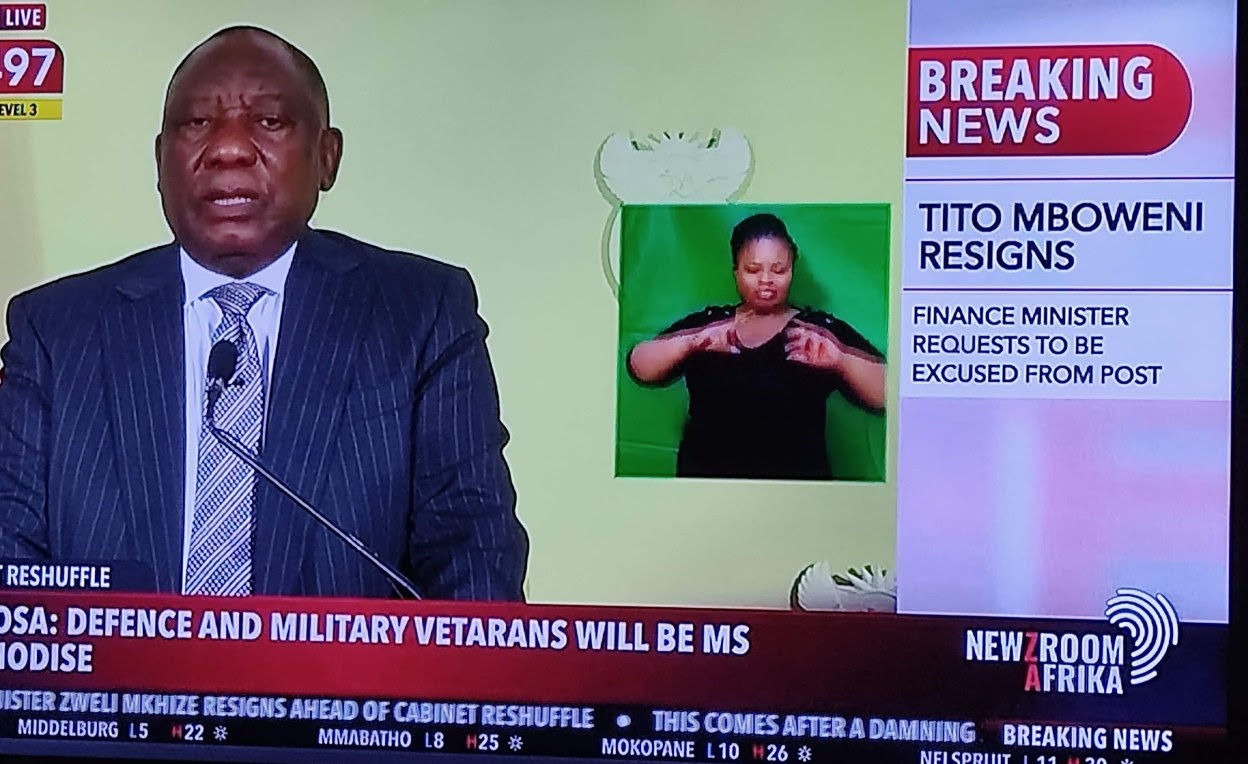 After 1,264 days in office and facing down an insurrection and the potential of ongoing attacks, President Cyril Ramaphosa changed about one in three ministers in his 28-member Cabinet on 5 August.

While Bheki Cele survived as police minister, he has made deep changes to the national security portfolios. The other two security ministers are out. Former defence minister Nosiviwe Mapisa-Nqakula has been fired after botching the response to July’s rioting and looting mayhem.

Ramaphosa has taken responsibility for state security into his Cabinet and appointed a long-time confidante and comrade Sydney Mufamadi as national security adviser. Zizi Kodwa will move to the Union Buildings as deputy state security minister in the Presidency. This move raises the spectre of a super-Presidency which Ramaphosa has sought to avoid, preferring a Presidency with a collective Cabinet culture. But it is a gamble Ramaphosa was willing to take after the assault on the state, likely to have been orchestrated by a faction of the governing party in July.