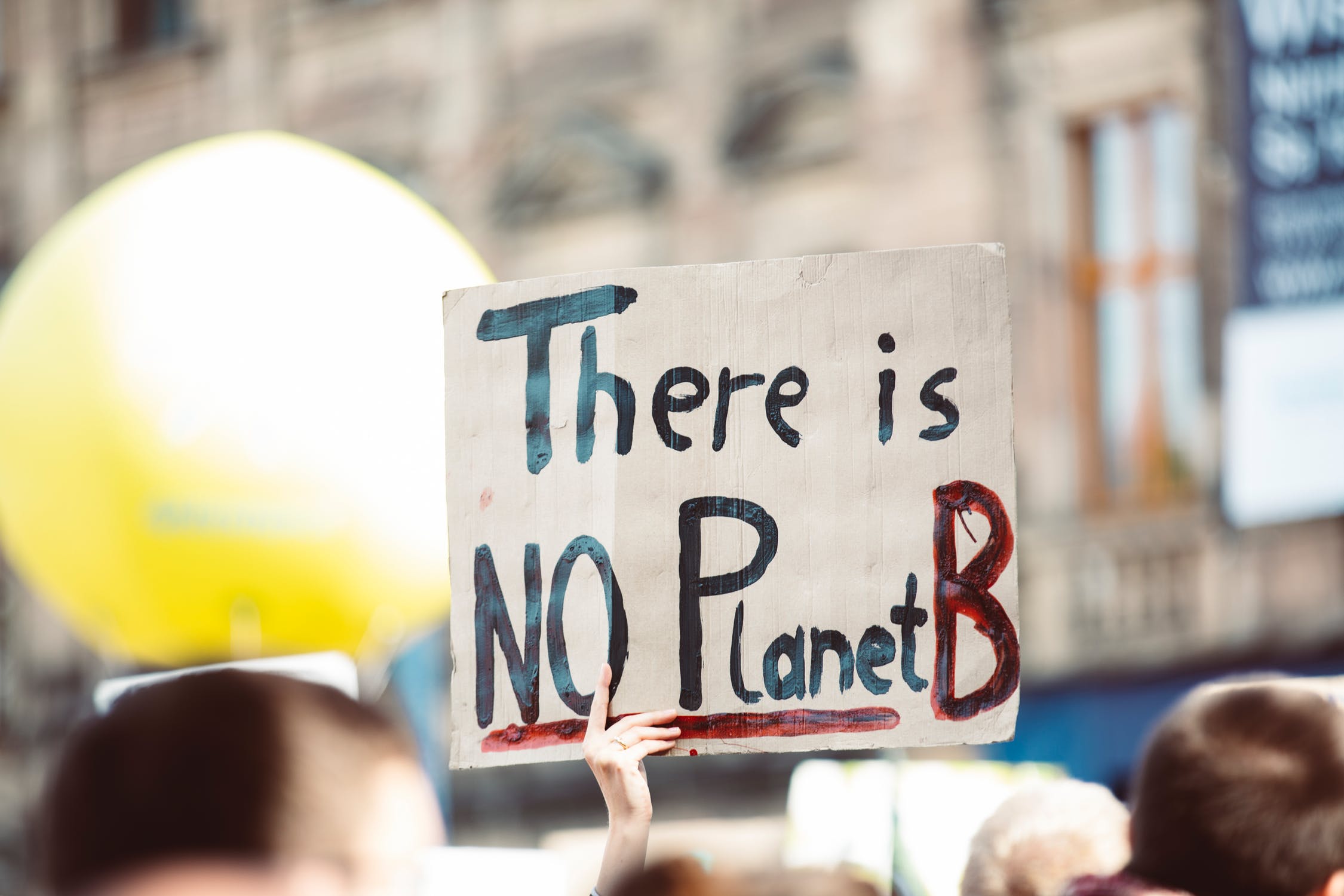 African governments are protesting against the inhumane treatment of Africans in China, pushed out by the Chinese anti-virus initiatives, banned from restaurants and forced to sleep in the streets. The incident that took place last weekend as widespread videos and eye-witness accounts were criticized as evidence of “racial prejudice” and “unfair” treatment.

A protest letter to the Chinese Foreign Minister, sent by Ambassadors from several African countries on the racist mistreatment of African citizens in China, in particular Guangzhou, was received on Monday (April 13). The ambassadors reported in the letter: “The Wuhan coronavirus (COVID-19) pandemic in China is ongoing coercive monitoring, quarantine and harassment of African nationals.” They said that many Africans had not travelled outside their jurisdictions nor had they come into contact with a reported COVID-19 patient so that they undergo investigations and 14 days of quarantine. The ambassadors said that they worried about continuing prejudice and created the illusion that Africans were more likely than others to contract coronavirus. They requested that the Chinese Government address the situation and avoid treating its people with inhumanity.

In the Chinese city of Guangzhou, the United States has denounced allegations of racial attacks on African people calling the videos and stories ‘considered appalling,’ with America condemning the actions it has affected African Americans over the weekend. In a tweet on Monday; a top Department of State official for Africa, Tibor Nagy, said Beijing needed to do more to stop the attacks. In the Chinese city of Guangzhou, allegations of mistreatment of Africans have attracted the anger of a number of social media users. The Chinese ambassador was summoned by the Nigerian Government to complain.