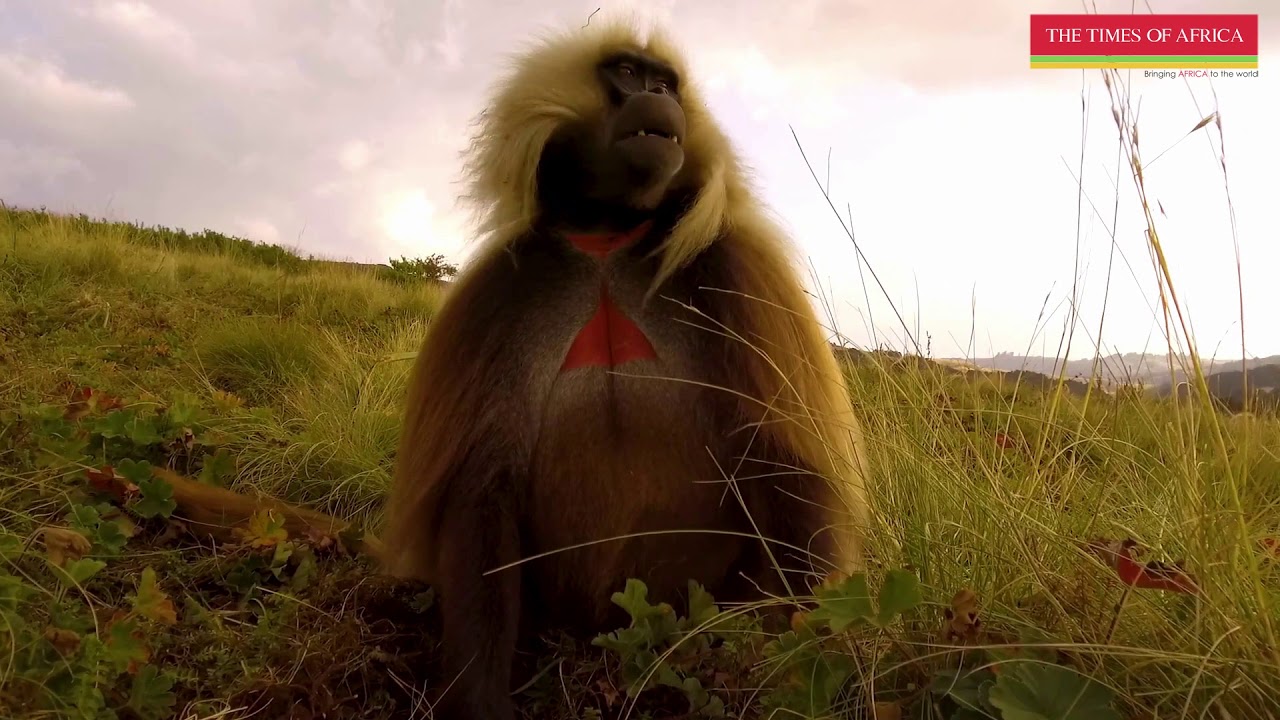 The Ethiopian Orthodox Church is home to one of the oldest Christian denominations and has a remarkable cultural history that ended only in 1974. During the entire colonial era, it acted as a sign of African freedom and was a founding member of the United Nations and an African foundation of various international organisations. Drought and civil war left Ethiopia under a Marxist dictatorship in a state of turbulence, from the collapse of the monarchy until 1991 when Meles Zenawi’s long authoritarian rule brought peace to its surface.  Since 2018 Prime Minister Abiy Ahmed has begun political liberalisation campaigns in the country, aimed at ending conflicts with the neighbours of Ethiopia, especially Eritrea.