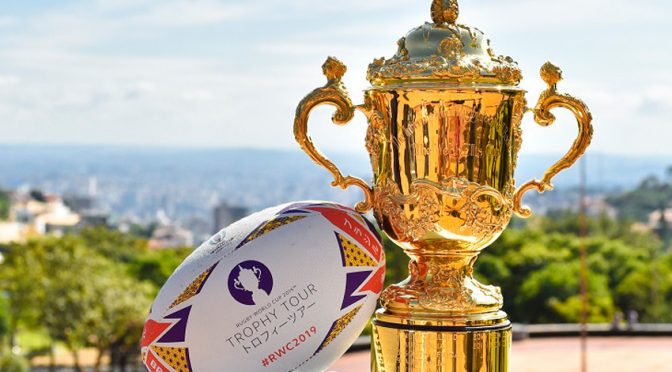 A Multicultural Springboks team have achieved a victory in the Rugby World Cup. South Africa is celebrating their Rugby World Cup victory on Sunday. Pictures of Prince Harry and Meghan, Duchess of Sussex, congratulating South African players in the changing room went viral on social media and was broadcast repeatedly by TV networks.

The parliament of South Africa also congratulated the Springboks for its victory. A reference to the victory 24 years ago when Nelson Mandela handed the Webb Ellis Cup to captain Francois Pienaar at Ellis Park in Johannesburg. This is an ironic moment of hope and democracy.

The nation’s president, Cyril Ramaphosa, appearing with the team to lift the trophy, described “a historic moment”. The historic win is the outcome of passionate support of more than 50 million South Africans throughout the tournament.

The President of South Africa, Cyril Ramaphosa, said: “This is a powerful indicator of what we can achieve when we set goals for ourselves and we work together to achieve success, It is a moment that is embedded forever in our national memory.”

The Nobel prize winner and leader of the decades-long struggle against the racist, Archbishop Desmond Tutu said: “We are a special country, and an extraordinary people. On days such as this we understand that when we pull together the sky’s the limit. When we believe in ourselves we can achieve our dreams.”