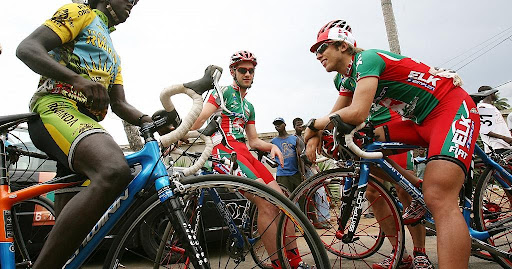 The 2025 world road cycling championships will be held in Rwanda, a first in Africa, the Rwandan cycling federation announced Thursday.

The International Cycling Union (UCI) congress, which is being held Friday in Leuven (Belgium), must ratify the decision before it becomes official, the international federation said.

Two applications, Rwanda (Kigali) and Morocco (Tangier), were in the running for these first world championships of cycling organized in Africa. The UCI’s management committee opted unsurprisingly for Kigali’s bid, which was the clear favourite.