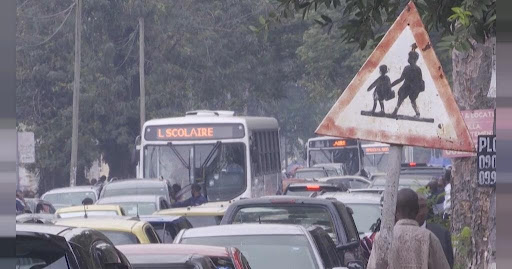 Schools have reopened in the Democratic Republic of Congo but the threat of a teacher strike looms large on the horizon.

If it goes ahead, the strike will seriously compromise the provision of free primary education, a project launched by President Félix Tshisekedi in September 2019. Despite the threat of a strike, for many parents, the reopening represents a step in the right direction.

Teachers reclaim better salaries and better conditions. Unlike in the past, parents no longer pay teachers directly. Instead, the salaries are paid by the government.