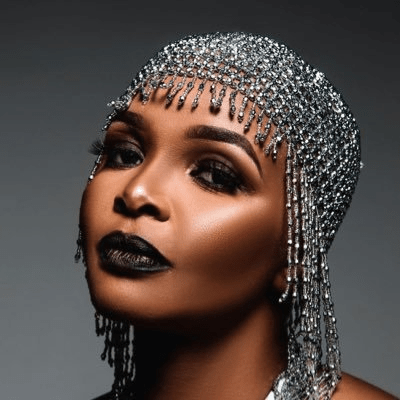 Singer Simphiwe Dana has given a shock to everyone when she revealed that she is gay. She also said that she is going to get married. Her partner Pumeza Matshikiza is an international opera singer from Berlin, Germany. She has two children and posted all this on Twitter last night.

The news was receiving some love, some applauding and negative reactions also. One of her followers wrote back that “abo Simphiwe Dana can convert to homosexuality whenever they want, but gay people wanna tell us it’s natural and you born that way.”Dana previously was with a businesswoman Lebo Keswa. But now Kesha is currently engaged and yet to be married to Generations: The Legacy actress Letoya Makhene.