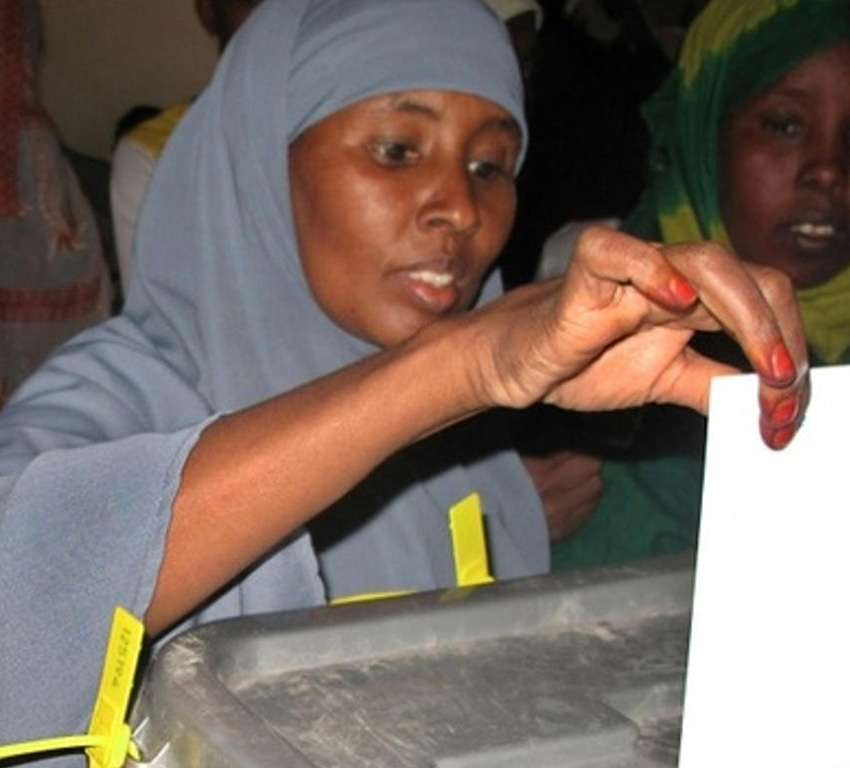 The electoral commission of Somalia has announced 8th February, 2017 as the new date for the Presidential elections. The date has already been postponed four times last years. The primary reason for the postponements was due to the delay in the parliamentary elections which were affected by voter irregularities, corruption and election reforms.

283 Members of Parliament took their oaths of office a day before the previous December 28 presidential election date while the elections for both houses of parliament were ongoing due to the increase in seats of the Upper House in contravention with the country’s constitution.