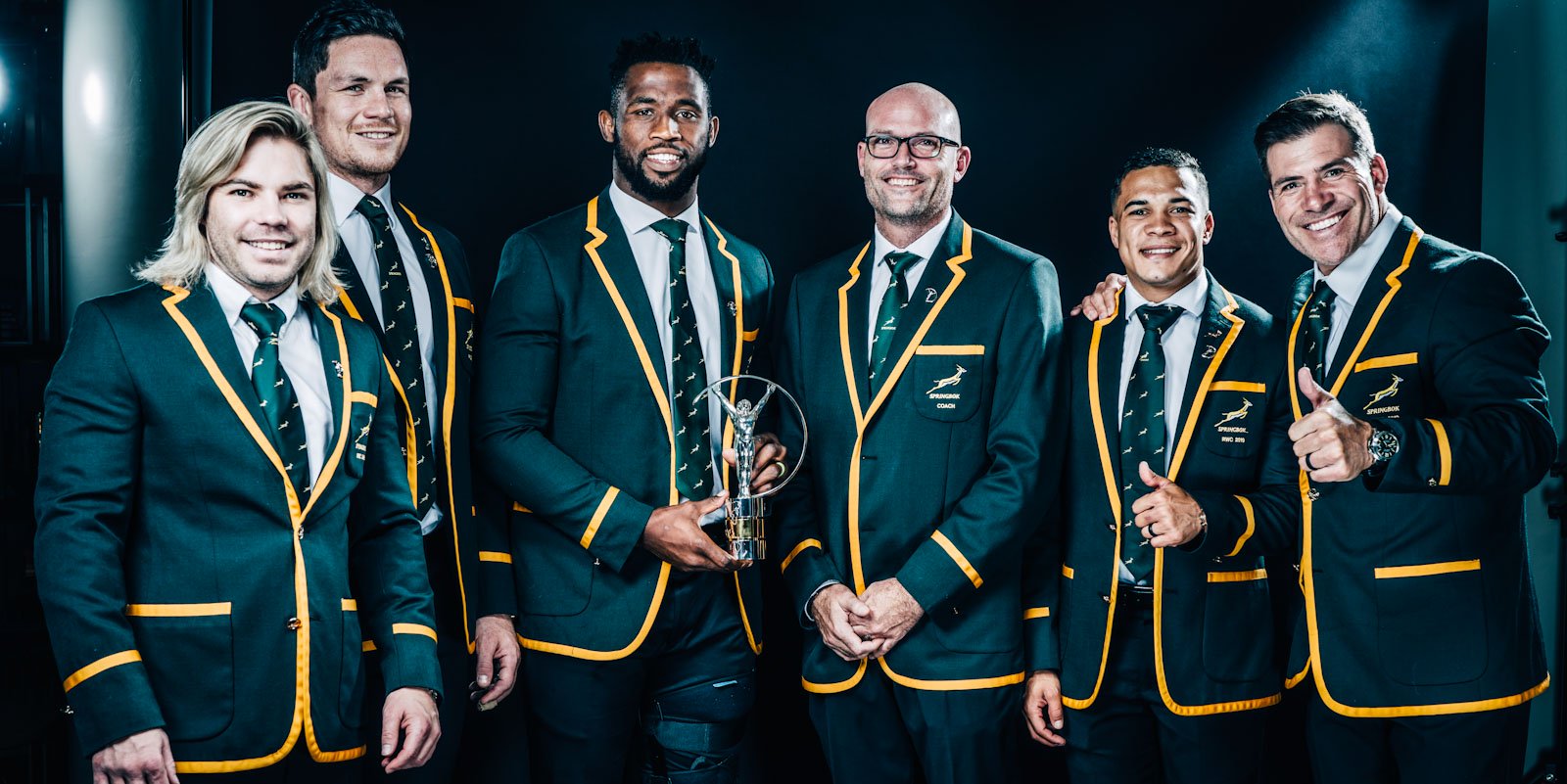 The Toyota Cheetahs and Isuzu Southern Kings will reign strongly in their second round of Guinness PRO-14 matches in the past weekend as they rallied against Ulster and the Scarlets. In particular, the Toyota Cheetahs are under pressure to record a victory, so that they can remain in the first three at conference A, aiming at a possible playoff spot later in the season as Glasgow Warriors chase by just two points. Toyota Cheetahs face Ulster on Saturday evening the Kingspan Stadium in Belfast, while the Isuzu Southern Kings take the Scarlet on Sunday at the Parc Y Scarlets at Llanelli. The history of the Toyota Cheetahs against Ulster will certainly give the side faith in the clash, a win, a draw and a defeat in its final three races. For veteran Toyota Cheetahs and Springbok scrumhalf Ruan Pienaar, who has been at Ulster from 2010 until 2017, the match will be of extra importance in Ireland.

“Having spent seven years at Ulster it will be a strange feeling running out at the Kingspan Stadium wearing a different jersey, but I am looking forward to it,” said Pienaar. “It’s been a while since I played there, and I know how brilliant their supporters are. It is obviously a very important game for us and we are desperate to get the result. We will have to perform a lot better than in our last game, but training has gone well this week.”

Pienaar did not hide his disappointment about their 36-12 defeat against Leinster last week, but he said it was important to focus on what worked in that match going into Saturday’s match-up. The Isuzu Southern Kings will also have something to prove this week after going down 68-3 against Munster in their last match, and although they have never won against the Scarlets, the fact that two of their four defeats were by seven points or less will serve as some encouragement for Robbie Kempson’s young team. The defence will be a key aspect for the Port Elizabeth side this weekend to keep alive hopes of creating an upset as they have conceded the most points and tries in the competition up to now. This week after 68-3 against Munster in their last match, the Isuzu South Kings will have something to prove, too.