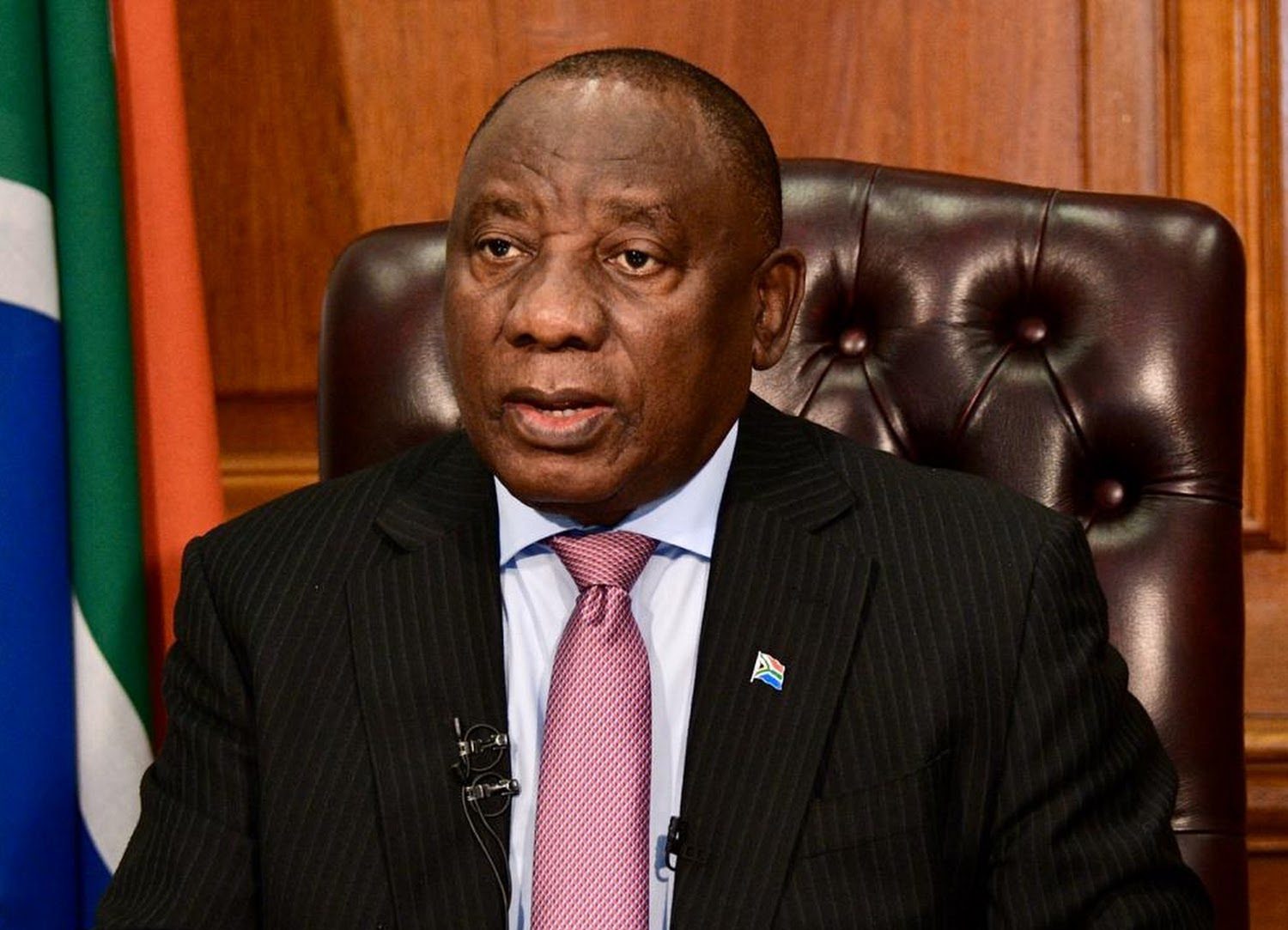 South Africa will move from Level 3 to Level 1 of the Risk Adjusted Strategy tonight as the number of new COVID-19 cases decreases.

On Sunday, President Cyril Ramaphosa addressed the nation on the country’s response to the COVID-19 pandemic, noting that Cabinet had made this decision earlier today.

Gatherings, including religious, educational, political, and cultural gatherings, would be allowed as a result of the change, subject to size limits, social distancing, and other health protocols.

He attributed the drop in infections to a combination of newly implemented public health interventions, behavioral improvements, and the accumulation of immunity in those that were infected in our societies.

According to the President, a new virus variant known as 501Y.v2 has become the dominant variant in the country and is more easily transmitted. The variant has the potential to infect more people, bring more pressure on the health-care system, and result in more deaths. He emphasized the importance of keeping a social distance, wearing masks, and avoiding crowds. Vaccines, which the country has already obtained, should be considered one of the tools in the Coronavirus toolkit, he said.

Gatherings and the selling of alcoholic drinks

Night vigils or other events before or after funerals are also banned under the new rules, and nightclub doors will remain locked. The selling of alcohol will be allowed, according to the terms of the license. Furthermore, no alcohol may be sold during the curfew hours.