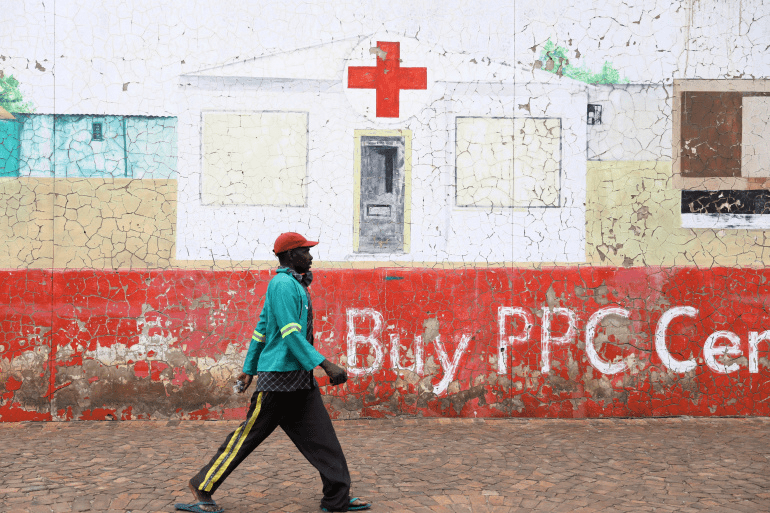 Special investigators from South Africa said that around $17 million in coronavirus funds were drained by corruption, bribery and inflated security rates given to public hospitals and government departments last year.

Last year Chairman Cyril Ramaphosa announced that government contracts were awarded to individuals and corporations politically linked. Chief investigator Andy Mothibi stated that a special court had been asked to raise a total of $17.3 million in taxpayer money by November.
Mothibi, head of government’s Special Investigation Unit (SIU), said the test showed “blatant disregard of the Law and an insatiable pursuit of self-enrichment.”

Researchers discovered a number of state departmental anomalies. They included overpayment for products, inaccurate product requirements and the contract award to enterprises not registered in a central supplier database of the government.