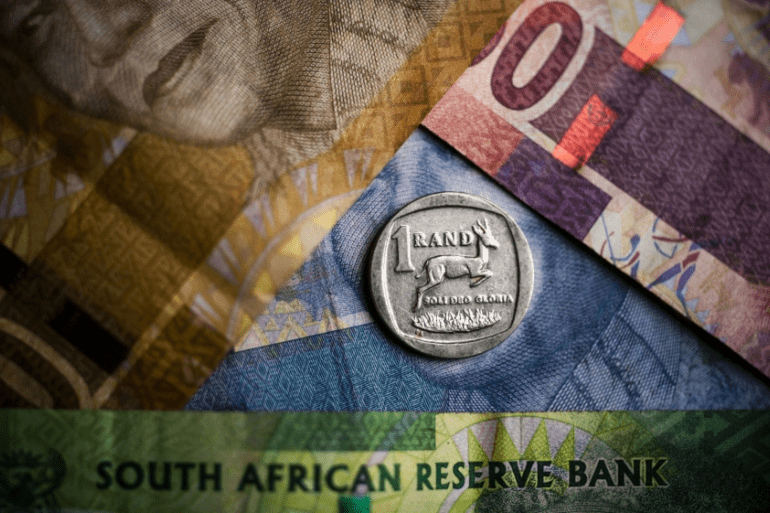 Since lockdown, due to this pandemic, South Africa’s economic growth has been dropping down. Now to boost up the economy President Cyril Ramaphosa exposed a plan to return Africa’s most industrialised economy to growth. He said on Thursday that South Africa will begin a journey on major public works and job-creation drive.

When the President was shown the data regarding the contraction in the largest-ever gross domestic product (GDP) in the second quarter, he introduced his plan that could create more than one trillion rands ($60bn) in investment. Also, it would create more than 800,000 jobs in the next 4 years. He also said that it could raise annual economic growth to an average of around 3 per cent over the next 10 years.