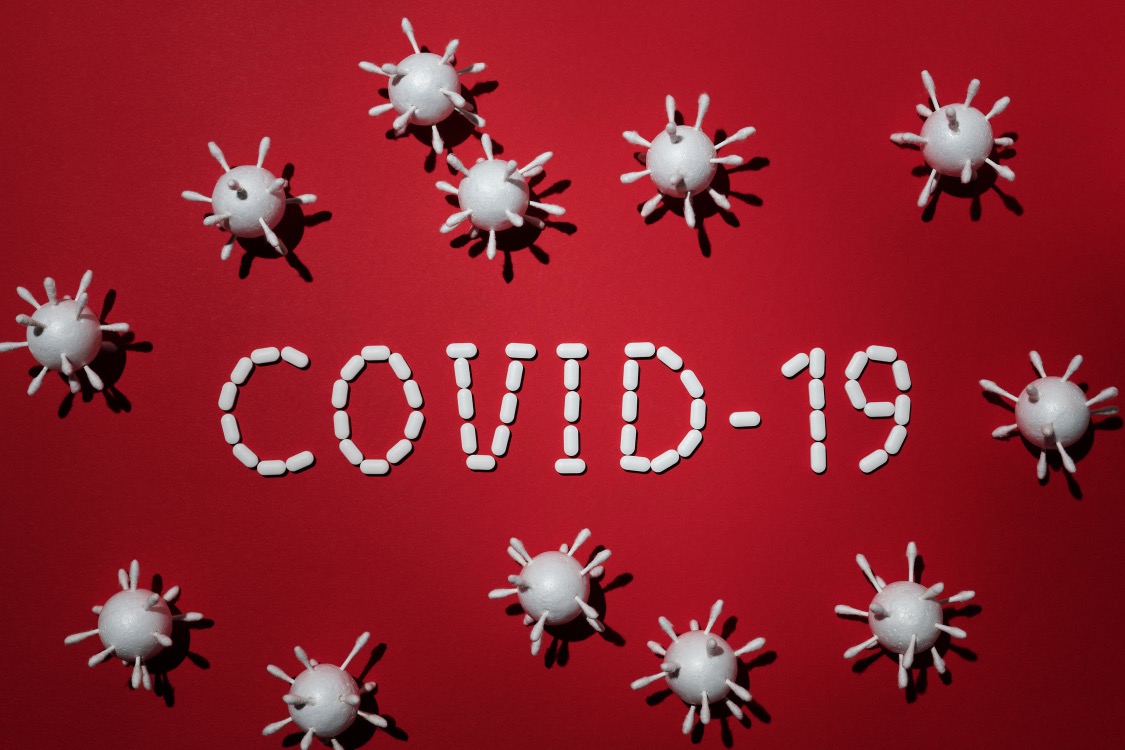 Seven weeks after the first case in Africa in COVID-19, a national of Italy in Algeria, it has spread to over 10,000 people across the region, causing 487 deaths. Three out of 54 countries – São Tomé and Príncipe, Comoros and Lesotho – appear to stay virus-free.

“Case numbers are increasing exponentially in the African region,” said Dr Matshidiso Moeti, Regional African Director of the World Health Organization (WHO). “It took 16 days to cross 100 cases from the first reported case in the area. It took another 10 days to cross 1000. Five days later there were 2,000 incidents and we were at 3,000 two days later.