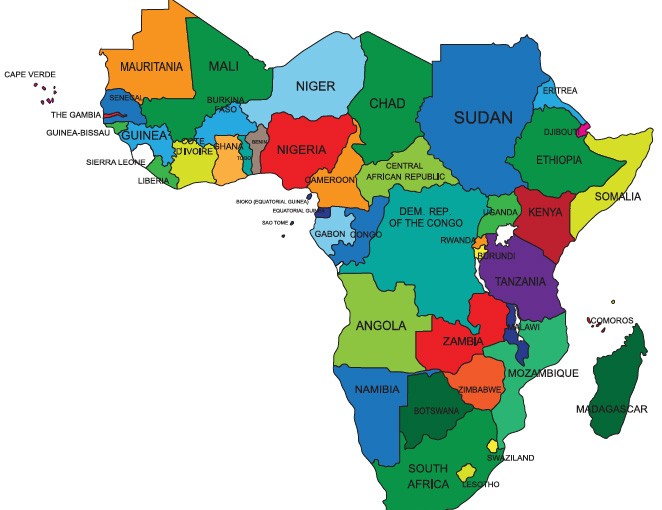 Sub-Saharan Africa’s growth is expected to increase to 2.9 per cent in 2020, the World Bank said on Tuesday, 14th January, in its Global Economic Prospect Report for the year. The bank cited enhanced investor confidence in some large economies, easing energy obstacles and rise in oil production that had led to oil exporters recovering, as indicators. Robust growth among the region’s agricultural commodity exporters was also cited as taking substantial credit for such growth. This is a poor forecast that would represent slower demand from key trading partners, lower commodity prices and adverse domestic developments in several countries than previously expected.

The competition in the market for goods in Sub-Saharan Africa has been low relative to the rest of the world. Country-level data shows that as regards the global distribution of competition metrics, more than 70 per cent of countries in the region are below the median. Company markups, directly measured using company data, corroborate the macro-level findings and indicate that markups in Sub-Saharan African countries are higher on average than in other emerging and developing economies, especially in the services sectors. A study of the price levels of globally comparable products and services shows that, at a similar level of development, prices in the region are relatively higher than in other regions, which can be attributed at least in part to low product market competition. Empirical analysis shows that increased competition will help boost economic growth and welfare through increased productivity and profitability in exports and lower prices for consumers. Such results are supported by evidence at the company level, which indicates that market structure influences the actions and output of businesses and eventually forms macroeconomic outcomes. In particular, a decrease in markups is correlated substantially with a rise in firm production, exports, productivity growth and labour output share. In the manufacturing sector, these effects are more pronounced relative to services and appear to be greater for domestic firms as opposed to foreign firms. Thus highlighting the need to increase competition in the food market in Sub-Saharan Africa. Though product-market reforms were undertaken in several countries in the region in the late 1990s and early 2000s, which helped boost competition and gave growth gains, the reform momentum has stalled in recent years. Yet, given the nearly triple increase in the number of countries that have implemented competition laws since 2000, on-the-ground progress remains minimal. Considering that several factors affect competition, a holistic approach that incorporates the following key elements is required to boost competition in the region:

• Consumer market reforms that eliminate systemic and regulatory barriers to the participation of the private sector in the markets for goods and services and enhance business capacity.

• An appropriate structure for competition policy including an acceptable competition law and an autonomous, adequately funded and staffed enforcement agency.

• Carefully designed fiscal and procurement strategies that do not hinder competition by helping only a few players in the market.

Though these policies are relevant individually, they appear to reinforce one another. Trade and investment liberalisation, for example, help increase competition, but an effective structure for competition policy is essential to ensure that benefits from foreign competition are realised and that a few large companies do not control the markets through unfair trade practices. In the same vein, development policies aimed at advancing selective sectors deemed essential for boosting productivity and growth should not give way to a decline in competitiveness and a rise in corporate market power which could impose costs on the rest of the economy and offset the potential effects of the original policies. More broadly, countries need to maintain a stable and sound macroeconomic and financial environment in order to attract private investment and to ensure that competition-stimulating policies are implemented. In addition, the collaboration between national competition authorities needs to be improved in the current context of growing regional trade and convergence to counter any anti-competitive activities by large pan-regional firms, as reported by the International Monetary Fund.