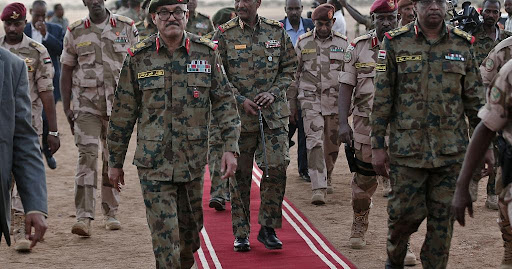 An attempted coup in Sudan “failed” without identifying the plotters. “There has been a failed coup attempt, the people should confront it.”

According to sources, the plotters had attempted to take over the state media building but “they failed.” Another Sudanese source said that measures have been taken to contain it. The source, speaking on condition of anonymity, said the coup had involved an attempt to take control of state radio in Omdurman, across the Nile River from the capital Khartoum.

Sudan’s Sovereign Council spokesperson said that the Sudanese army will issue a statement shortly to address the latest developments.

“All is under control. The revolution is victorious,” he wrote on Facebook, calling on the Sudanese to protect the transition.