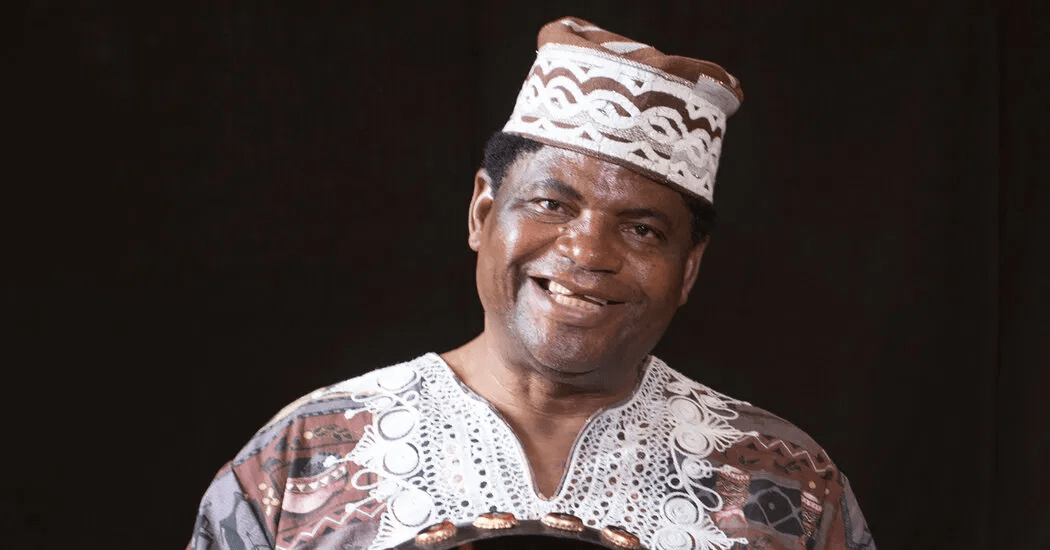 Cosmas Magaya died on July 10 because of Covid19 in Harare as stated by his daughter, Tsitsi Hantuba . He was 66 years old. He was well known as a musician and teacher of African traditions. In his village, Northern Zimbabwe he performed music to summon ancestral spirits at conventional rituals of the Shona folks: ceremonies to request divine steering, to beat back sickness, or to name rain.

This music made him the star performer of the plucked instrument known as the mbira. He also performed the mbira dzavadzimu the “mbira of the ancestors”. He has made annual visits in the current years to educate in Europe and the United States.