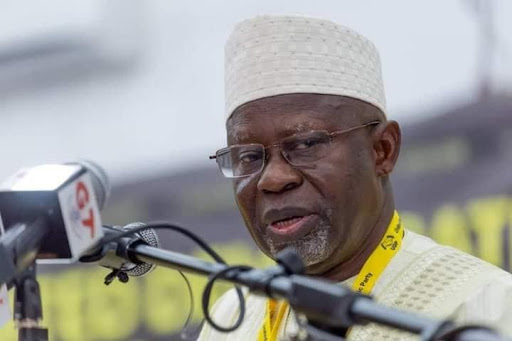 The Gambian main opposition United Democratic Party petitioned the Supreme Court to nullify the December 4 Presidential election results stating that the campaign was marred with bribery and corruption. The election results handed Adama Barrow the second term in the Gambia after his 2016 win that marked an end to the 20 year-long West African dictatorships.

The protest against the election results started after his result was announced and United Democratic Party’s Ousainou Darboe claimed on Tuesday that Barrow and his party members promised cash to the people in exchange for votes. He also stated that amongst other irregularities in the Presidential elections, it must be deemed invalid for considering the large number of votes cast from foreign nationals. Despite the claims, the opposition party has not submitted any evidence of wrongdoing.

Amid opposition supporters taking to the streets, the Gambia police fired tear gas to disperse them and calm down the situation. The Law and order of Gambia is gearing up for Barrow’s swearing-in ceremony, scheduled on January 19.

Clearing the air on the accusation of Barrow and his Presidential election win, the election observers from the African Union said that there were no irregularities in the election campaign and the elections were organized in line with the international standards.