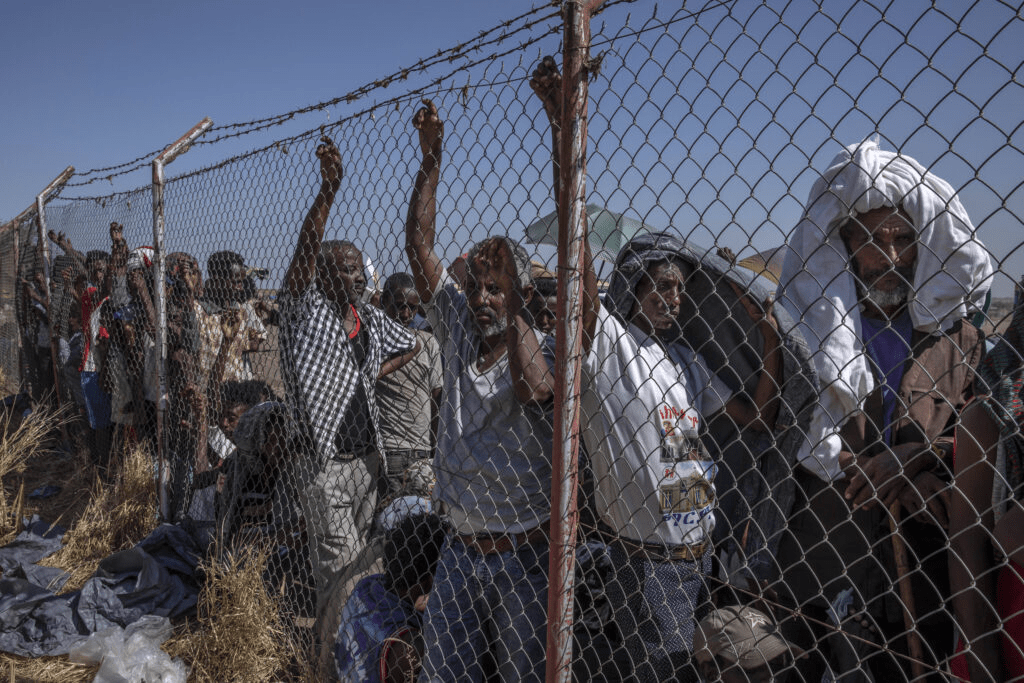 Tensions have been high in the Metekel Zone since 2019 with several reports of inter-communal attacks in the region. The situation has rapidly escalated in the past three months. The federal Government of Ethiopia declared a state of emergency in the area on 21 January 2021.

UNHCR, the UN Refugee Agency, is working closely with Sudanese authorities and partners to assess the situation and respond to the humanitarian needs of the newly arrived, many of whom have arrived in hard-to-reach locations along the border.

Benishangul Gumuz is in western Ethiopia. The current displacement is not directly related to conflict in the country’s northern Tigray region which have pushed more than 61,000 to seek safety in Sudan in recent months.

Out of the 7,000 people estimated to have arrived in Blue Nile State, nearly 3,000 have been registered. This number is expected to increase as the verification exercise continues in all the locations where refugees are being hosted.

In the past weeks, UNHCR and partners have already provided humanitarian assistance to nearly 1,000 refugees in Yabatcher, on the Sudan-Ethiopia border. Refugees have received food, access to health, water and sanitation facilities, and aid supplies.

The majority of these asylum-seekers are living among the Sudanese host community who continue to welcome people seeking safety. UNHCR and partners will continue to ramp up the response to support the government in its response.