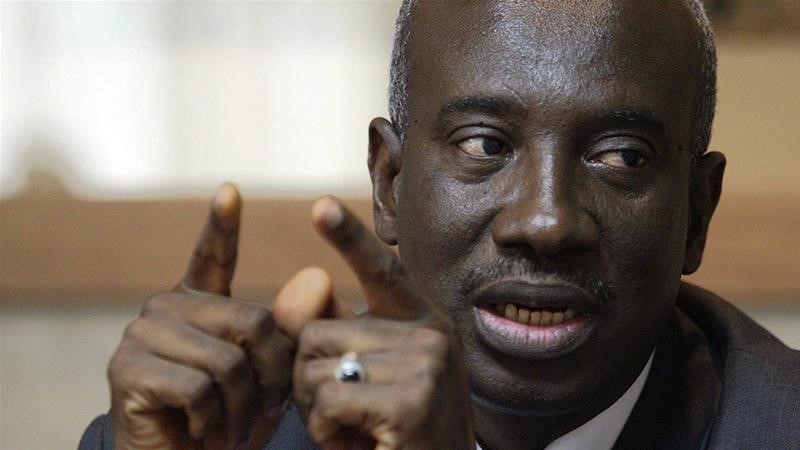 On May 16, 84-year-old Rwandan named Felicien Kabuga has been arrested in Asnieres-Sur-Seine, on the outskirts of Paris. He is accused of funding militias that massacred at least 800,000 ethnic Tutsis and moderate Hutus during the course of 100 days in 1994.

Kabuga was also a co-founder of Radio Television Libre des Mille Collines (RTLM), a radio station that many believe played a significant role in inciting the genocide.