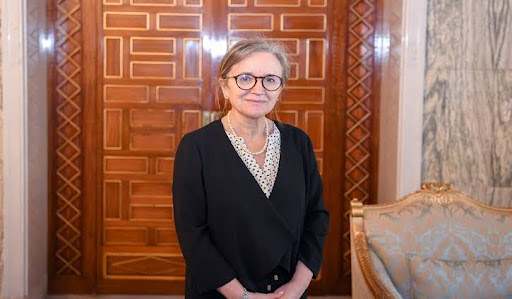 Najla Bouden Ramadhane has been named Tunisia’s first female prime minister. President Kais Saied appointed her to lead a transitional government after her predecessor was sacked and parliament suspended.

Tunisian president Kais Saied has appointed the first woman as head of government. He has met Najla Bouden Romdhane this Wednesday and tasked her with forming a new government.

Last month Tunisians were out in force to demonstrate against the power grab by the president. The country faces a looming crisis in public finances after years of economic stagnation and political infighting.

The new head of government is a geological engineer with World Bank experience. Previously she was in charge of implementing World Bank projects at the ministry of education.